The Centre for International Law (CIL) responds to some of the most pressing regional and global challenges, by conducting independent research and bringing to the fore the role of international law in addressing the current needs of society. The CIL also convenes expert discussions and training to further advance the development of international law. Some of the areas of focus of the CIL include human rights, migration, climate change, investment and trade, among others. In its work, the CIL also considers the important role that non-state actors, such as businesses and civil society, can have in the development and in the upholding of international law.

Given present global tensions and threats to sustainable development, the role of international law, and the efforts of the CIL to support it, appear more relevant than ever before.

Below are the current areas of research of the Centre 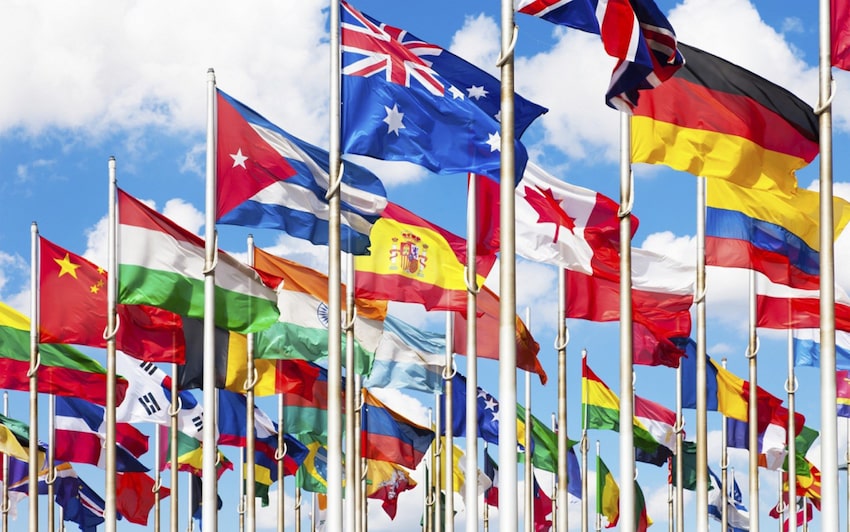 Comparative and international law perspectives in the international arbitration field, facilitating the high-level debate of practitioners, academics and policy-makers from around the world.

Influential research on the law and practice around human rights due diligence and the United Nations Guiding Principles on Business and Human Rights (UNGPs).

Legal and policy research on cultural heritage, including its protection in conflict, issues surrounding the restitution of objects from museums, and access to cultural heritage as a human right.

Extensive programme of activities on European law topics, including advancing the Rule of Law, protection of human rights, perspectives on Brexit, and trade agreements.

Law of the Sea

Research on core issues concerning the law of the sea and maritime dispute resolution, including sovereignty disputes and the obligations of states in relation to undelimited maritime areas.

Law making in the international migration field, access to asylum, the role of private vessels in the rescue of migrants at sea, migrant integration and determinants of anti-trafficking efforts globally.

News from the Centre for International Law

Staff at the Centre for International Law

The Institute is very grateful for the generous support of: