BIICL is raising awareness about the international rules protecting cultural heritage, providing training and a discussion forum to relevant stakeholders, as well as leading research into the current gaps in cultural heritage law. 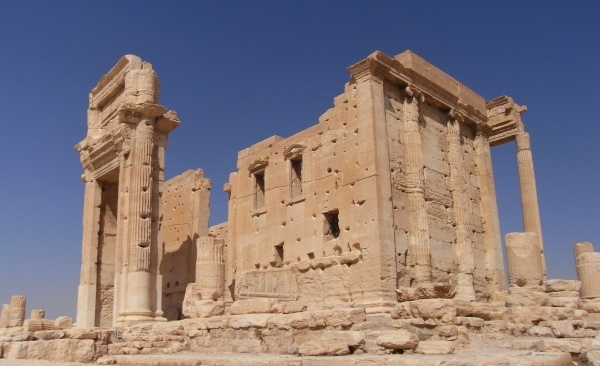 On the 7th of June 2020, the statue of Edward Colston, a philanthropist involved in the slave trade, was toppled and pushed into Bristol Harbour by Black Lives Matter protesters during the George Floyd protests. On the 17th of June, following years of debate and protests from the Rhodes Must Fall campaign group, the governing body of Oriel College in Oxford called for the controversial statue of Cecil Rhodes to be removed.
This webinar discussed these events from an international and comparative perspective by considering the changing nature of cultural heritage as a legal concept, as well as heritage laws and statue politics in other jurisdictions such as Belgium, Ghana, Hong Kong, India, and South Africa, as well as the wider role of heritage in reconciliation.