The Investment Treaty Forum is pleased to facilitate assistance to States when reforming their domestic laws and international treaties, negotiating international agreements or when faced with an investment dispute.

Given that the Forum has been established with a view to facilitating discussion amongst lawyers, policy advisers, academics, government officials and other specialist practitioners, it is in a strong position to assist States in such matters.

Examples of assistance to states are below: 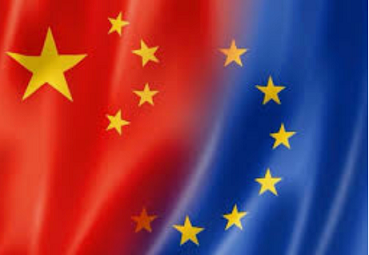 The Institute was commissioned to prepare a comparative study of bilateral investment treaties concluded by China with the Member States of the European Union. The study focused on the approaches taken in these treaties on such issues as definitions of investor and investment, admission and establishment of investments, national treatment, most-favoured-nation treatment, absolute standards of protection such as fair and equitable treatment and full protection and security, expropriation, umbrella clauses and dispute settlement.

The approaches taken in the EU-China BITs were then contrasted against wider treaty practices existing in the world including the latest trends in investment treaty-making. Finally, the study looked at the relationship between the provisions in EU-China BITs and the commitments of relevant countries under the WTO TRIMs and GATS agreements.

Investment Promotion and Protection in the Canada-UK Trade Relationship 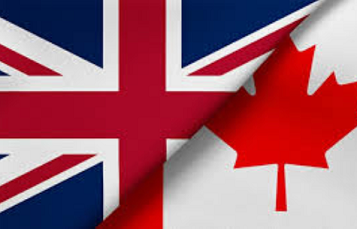 The Institute in cooperation with colleagues from Canada conducted a study on possible options for a future UK-Canada investment agreement or an investment section in a broader trade agreement.

In order to support evidence-based decision-making in the negotiation of such an agreement, a comprehensive review of the range of opportunities was conducted. The report focused on determining the provisions that can be included in an investment agreement between the two states to address controversial issues and support the reform of the international investment regime.

The objectives underlying the final report were to allow policy-makers to undertake the negotiation process with a clear sense of the various provisions that are available to address the most controversial issues of international investment law and their legal implications. The report demonstrates that an investment agreement can respond to legitimacy concerns raised by a variety of stakeholders. More specifically, it provides a side-by-side comparison of provisions that have already been included in IIAs and model agreements for three specific themes: 1) dispute settlement possibilities; 2) the breadth of investment protection; and 3) obligations imposed on foreign investors.