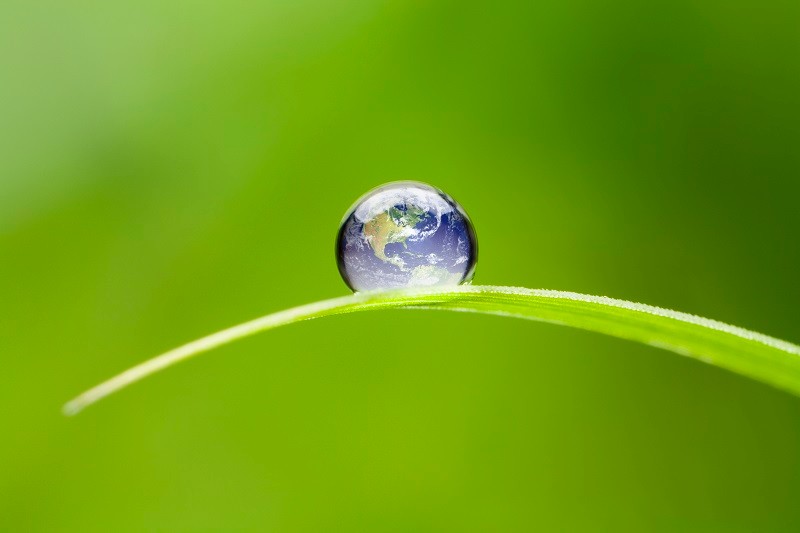 Declaration on Climate Change, Rule of Law and the Courts

Acknowledge that climate change is a common concern of humankind in that the world faces a code red global climate emergency due to the negative impacts of anthropogenic global warming on human health, livelihoods, food security, water supply, biodiversity and ecosystems, economic prosperity, and ultimately peace and security for humanity;

Understand that the window for limiting global warming to 1.5 °C above pre-industrial levels is closing, and that immediate, rapid and large-scale reductions in greenhouse gas emissions and removals from the atmosphere are necessary;

Recognise that, unless immediate action is taken, young people and future generations will suffer worse climate change impacts, and that those least responsible for creating the climate crisis will be the ones most harmed;

Regret that States' measures are lagging far behind achieving the internationally agreed goals to independently and cooperatively mitigate, and enhance resilience to climate change effects;

Observe the increase in the number of cases brought before domestic courts seeking to achieve more ambitious climate action from States and corporations;

Note that the climate crisis is a human rights crisis and that respecting, protecting, and fulfilling human rights is a fundamental obligation of all organs of the State, including the judiciary, as well as of international courts and tribunals;

It is imperative that courts hear and adjudicate claims arising in the context of the climate crisis and determine the existence of any rights or obligations and their content in accordance with relevant international and domestic law;

2. Balancing of Powers Between the Organs of the State

When the legislative and executive branches are failing in their obligations, the doctrine of the separation of powers should not limit the role of judges in determining whether the other branches are operating within the limits of the law, as well as whether limitations on human rights are justified. On the contrary, this is the foundational role of the courts;

3. Role of Climate Science and the Law

Judicial decisions concerning issues of foreseeability and causation for the consequences of climate change should be climate science and evidence-based;

4. Interpretation of the Law in the Current Reality

Application of the law must be governed by known principles of statutory interpretation, taking into account the current unique global reality of the climate crisis. Courts should, where appropriate, consider emerging and novel causes of action and the accountability of varied actors, both State and non-State. The law should assess whether traditional legal structures and principles of standing need to be re-thought and adjusted to apply coherently in this context;

6. Global Partnership and Dialogue among Judges

Judicial dialogue and continuing the cross pollination between courts and judges within and across States is key to identifying and applying principles of law in responding to climate change, the most demanding and truly universal problem of our times;

7. Appeal to the World Community

States, sub-national governments, regional organisations and other relevant international organisations, legislators, civil society, and the private sector have an unquestionable responsibility to urgently, fully, and cooperatively engage to respond effectively to climate change.

This declaration was presented at an event co-organized with the University of Glasgow and Hausfeld. Find out more here. The Declaration builds on the discussions which took place in July at a ground-breaking global summit entitled 'Our Future in the Balance: The Role of Courts and Tribunals in Meeting the Climate Crisis.