Evidence before the International Court of Justice (out of stock) 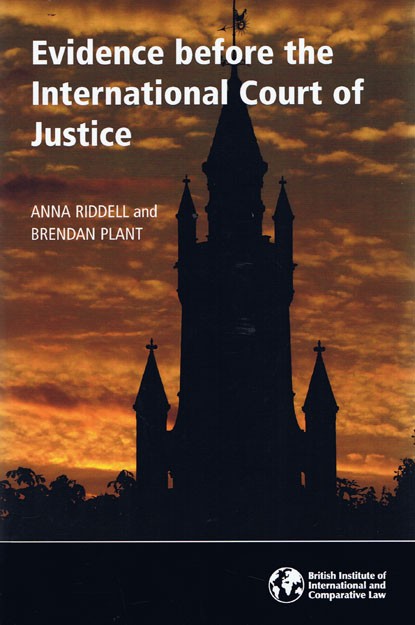