While the role of comparative law in the courts was previously only an exception, foreign sources are now increasingly becoming a source of law in regular use in supreme and constitutional courts. There is considerable variation between the practices of courts and the role of comparative law, and methods remain controversial. In the US, the issue has been one of intense public debate and it is still one of the major dividing issues in the discussion about the role of the courts. 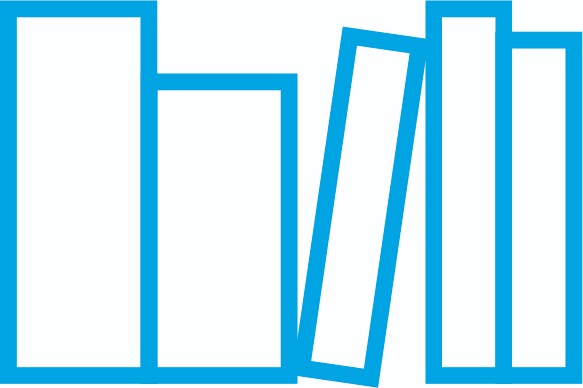