Offshore Methane Hydrates in Japan: Prospects, Challenges and the Law

On 19 March 2013, Japan became the first-ever country to announce successful continuous-flow production of methane gas from a solid methane hydrate layer located under the seabed in ultra-deep waters, establishing the technical feasibility of this novel natural resource and of its novel extraction technology. Methane hydrates are a unique natural resource that could provide both a tremendous amount of natural gas and fresh water. For example, one cubic meter of hydrate produces 164 m3 of natural gas and more than 800 litres of water. According to current estimates, the amount of natural gas located in global methane hydrates reserves is believed to greatly exceed the volume of known conventional natural gas reserves making it a potential game-changer for countries with limited conventional energy resources, like Japan as well as developing nations experiencing serious drought particularly in Africa. 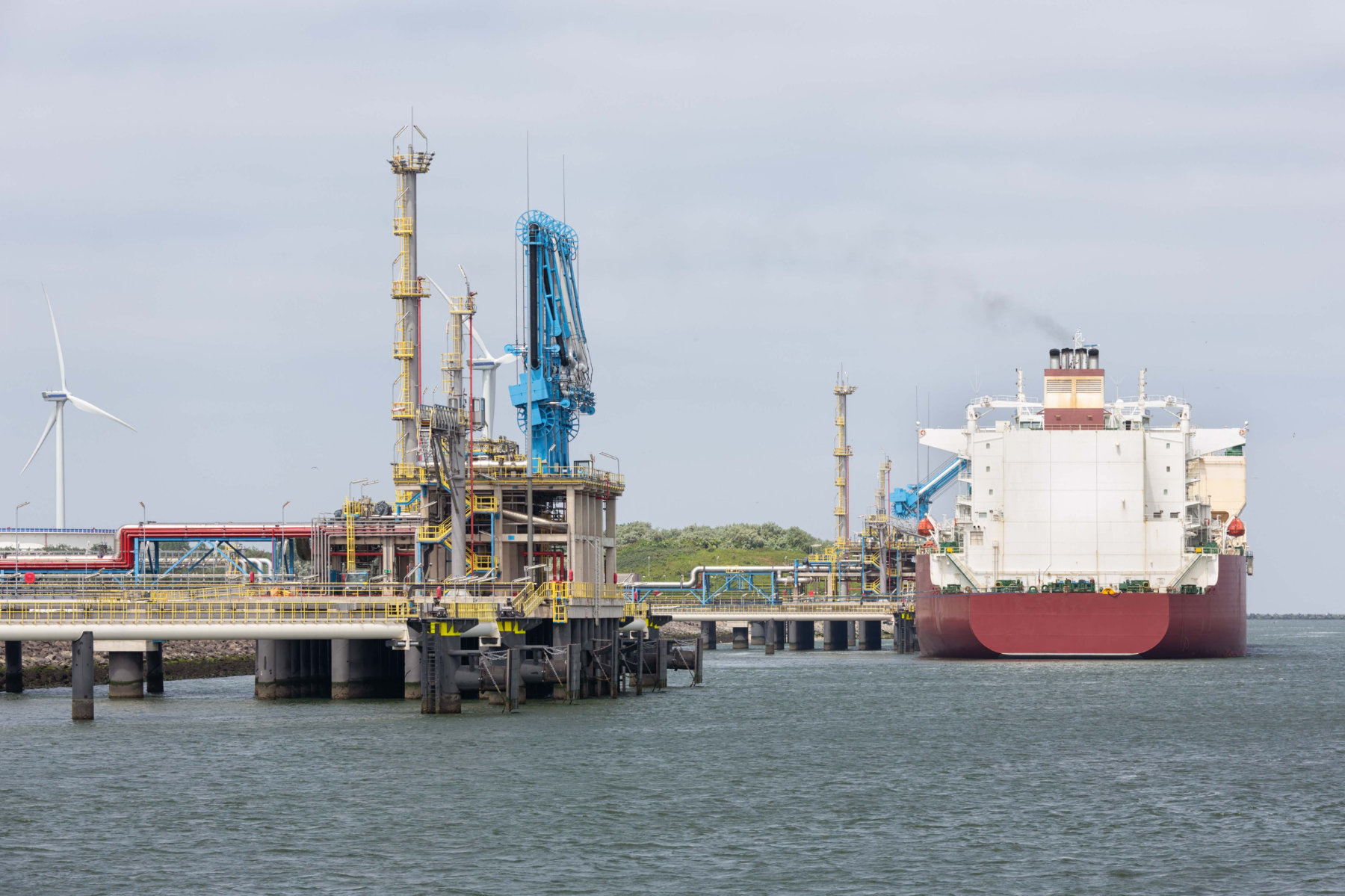 Given this abundance of methane hydrate in both permafrost and in sub-seabed sediments, scientists in Japan have begun exploring how to combust the produced natural gas from methane hydrates to produce electricity and how the greenhouse gas emissions can be re-injected back within the hydrate reservoir system. Such a system could enable the production of carbon-neutral electrical power for dryland nations. Additionally, in a hydrogen fuel era, the freshwater can be converted to steam to use in generating hydrogen from the natural gas co-produced with the water. Thus, freshwater can be produced from offshore methane hydrates with co-production of natural gas; electrical power, hydrogen fuel, and carbon capture and storage can be implemented alongside the production activities.

However, the extraction of methane hydrates from the seabed raises questions about various risks and hazards to the environment, including the potential of seafloor destabilisation, submarine mudslides and tsunamis. Many of such risks and hazards are not present with the production of traditional natural gas. The regulatory scheme that would eventually govern extraction of natural gas from methane hydrate within Japan's 200nm continental shelf and EEZ may not be robust enough to deter these risks.

This study examines the potential prospects and benefits from the commercial development of offshore methane hydrates in Japan and ascertains whether existing legal frameworks are sufficiently robust to address the foreseeable environmental risks posed by methane hydrate exploration and exploitation operations in Japan and beyond national jurisdictions.

The study seeks to investigate and address the following questions:

The project is funded by the Japan Society for the Promotion of Science (JSPS), an award administered jointly with the British Academy. A working paper  was completed in September 2019.