In March 2017, the UK Joint Committee on Human Rights released a report on business and human rights in which it proposed the introduction of a "failure to prevent" mechanism for corporate human rights abuses.

BIICL, with support from international law firms Hogan Lovells  and Quinn Emanuel, conducted a study into the feasibility and options of such a "failure to prevent" mechanism. The study explored what such a mechanism could look like, whether it would be criminal or similar, and how it could interact with the concept of human rights due diligence described in the UN Guiding Principles on Business and Human Rights.

The UK Joint Committee on Human Rights suggested that such a mechanism could be "modelled along the same lines as section 7 of the Bribery Act." One of the most significant innovations of the UK Bribery Act 2010 lies in the introduction of a new offence of failure on the part of a commercial organisation to prevent bribery being committed in connection with its business, as set out in section 7 of the Act.

The project consisted of a business survey, a series of consultations, and a feasibility study exploring in which ways a "failure to prevent adverse human rights impacts" mechanism could be modelled on s7 of the Bribery Act, including what the legal implications would be in practice.

The report was launched on 11 February 2019. Read the full report here. 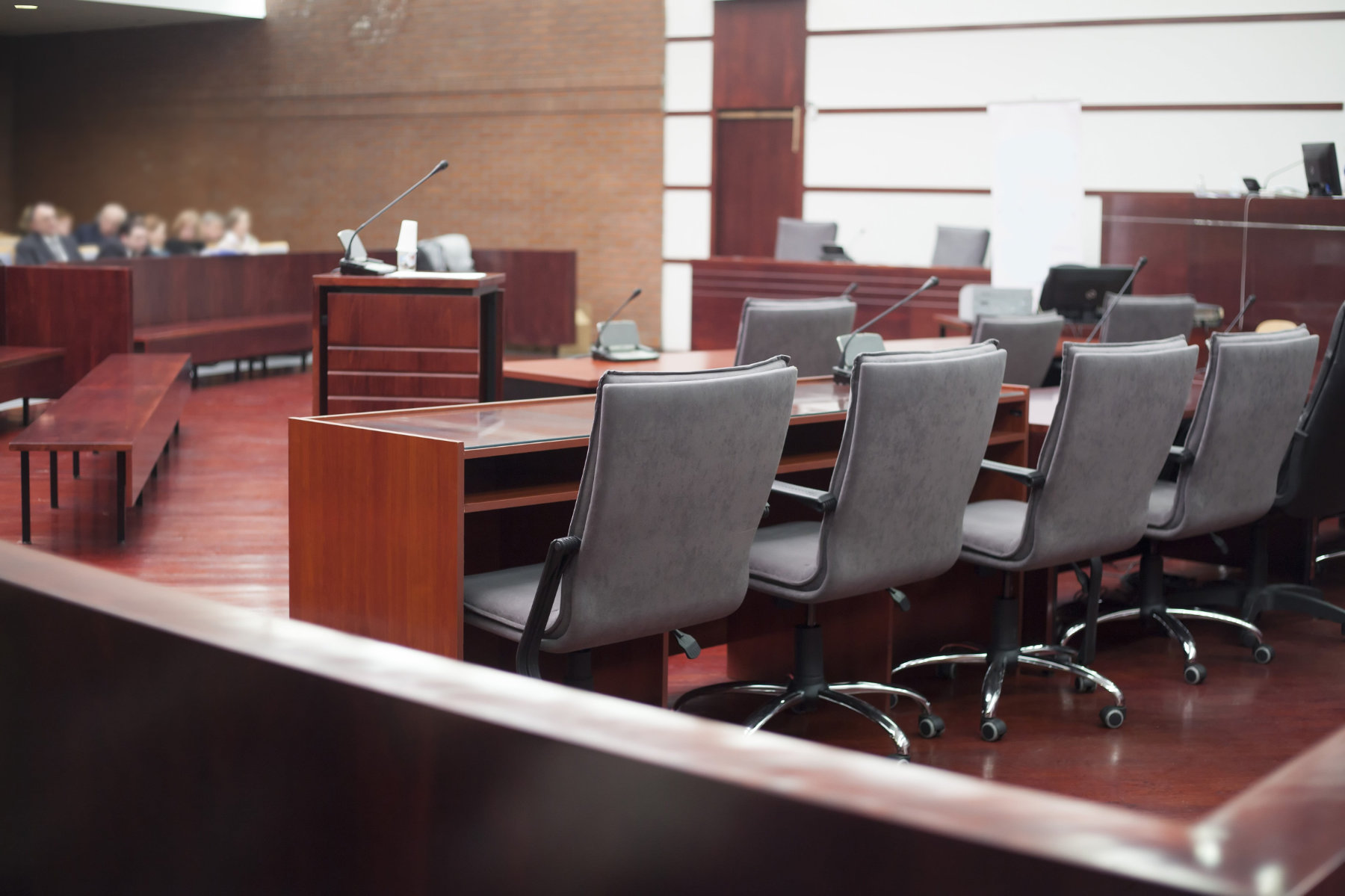