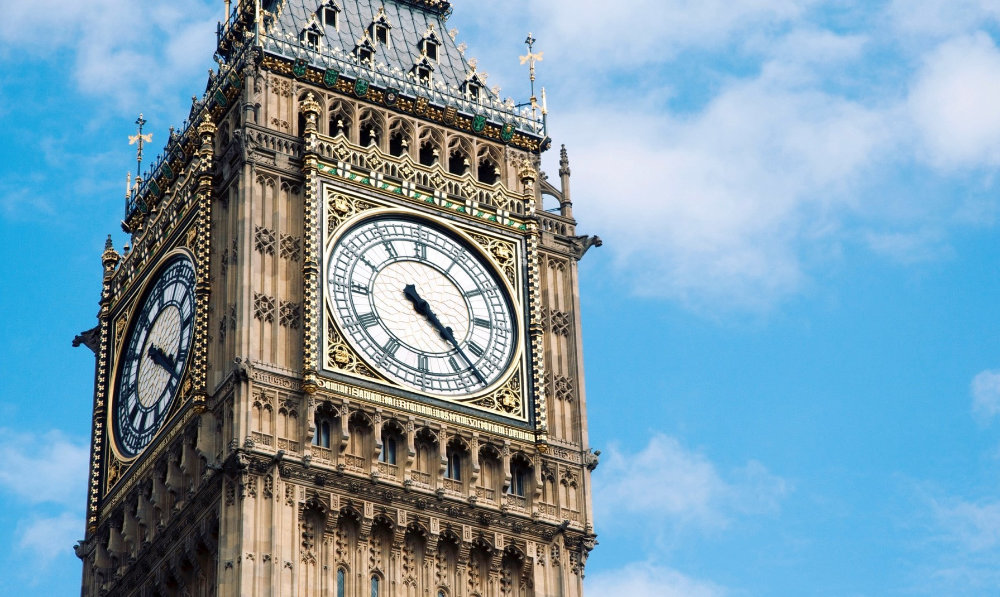 Parliament's work in scrutinising Government is never more important than in a crisis. Emergencies sound the hour of the executive, where it plays an essential role in coordinating and delivering urgent support; this has certainly been the case with COVID-19, with Ministers granted additional powers to mobilise a rapid response to the lethal danger posed by the virus.

While it is clear that special measures are required to cope with this extraordinary situation, it is essential to the Rule of Law that Parliament sits. The concentration of lawmaking power in the executive branch, flowing from the powers granted under the Coronavirus Act 2020 disturbs the usual equilibrium between the branches of government. Unless Parliament is able to carry out its legislative function, and provide challenge to delegated legislation, there is a risk that the executive may over-use its powers. Even during public emergencies, the institutions ensuring executive accountability in a democracy must continue to function, and the onus is on those institutions to be imaginative and innovative if necessary to make sure that this happens.

However, there is a second reason why it is so important that Parliament sits: an accountable government helps to improve public compliance with laws and regulations. As explained by Professor of Science and Technology Studies at the Harvard Kennedy School Sheila Jasanoff  "people will accept, trust, and comply with [directives] if they understand the reasoning, if there's a certain degree of transparency, if there's participation. Decisions that are perceived as remote, authoritarian, unexplained—those decisions are not accepted." Parliament convening is essential to ensure the public is able to trust and understand the government response - particularly in the long-term - then public scrutiny is vital. This view was echoed by the Scientific Advisory Group on Emergencies 'SPI-B'  which emphasised the importance of the positive perceptions of the government's response for avoiding public disorder.

Understanding what a successful return of Parliament might look like, requires us to understand the specific context of this public health emergency. Usually emergency situations would lead to some circumscription of legislative control, to deliver on the need for speed, but COVID-19 had the unique further impact of forcing the densely packed chambers of the Houses of Parliament to close their doors.

Today MPs will vote on the reopening of these doors, in part via Zoom, recognising that the necessity of having a functional national legislature requires adaptation to the exigencies of the situation. Although in the UK system the executive which largely controls when the House sits; it is highly unlikely that the executive will prevent Parliament from resuming business. However, there is clear potential for constitutional tension here in the arrangements surrounding emergencies, as recent events in Israel demonstrate .

But Parliament will not return to 'business as usual'. On Thursday 16 April, the House of Commons' Procedure Committee took the first step towards virtual proceedings; enabling MPs to quiz ministers via Zoom. Approval has been given in principle to a 'Hybrid' arrangement that allows up to 120 MPs at any one time to take part in proceedings virtually, while around 50 could remain in the chamber under strict social distancing rules. This model will need to be approved by a vote when MPs return from Easter recess today.

It is essential that Parliament votes to approve a virtual model enabling it to return. The UK has already seen more than 16,000 deaths; and left millions jobless. From the use of contact tracing apps raising important questions about the use of confidential patient data, the availability of personal protective equipment for healthcare workers to heated debates about whether the UK should be planning its exit strategy, a functioning Parliament enables elected MPs to hold Ministers to account.

While the media has played an excellent role asking questions about these topics, Parliament has specific powers that the media does not. These range from the weight of democratic legitimacy of elected MPs able to raise issues that have arisen in their constituencies to the structure of Parliamentary institutions providing direct access to Ministers, enabling legislative scrutiny and conducting in-depth inquiries, that build the pressure required to properly hold the government to account. Parliament plays a unique and unreplicable role.

The impact of a closed Parliament ranges from postponed legislation, reduced scrutiny of delegated legislation passed under the Coronavirus Act 2020, a reduction in the level of formal scrutiny given to the government's use of its emergency powers, to an end to or reduction of the activity of parliamentary bodies. Parliament can also improve policy outcomes, Crewe and King in their book on the 'Blunders of our Government' cite a lack of deliberation as a reason behind major blunders. But crucially, an open parliament helps to make the government's actions during this crisis transparent and will help to improve public acceptance of the sacrifices needed to beat COVID-19.

This piece has been cross-posted from the Bingham Centre for the Rule of Law.