The future of UK membership in the European Union has given rise to intense debate in a number of fora. BIICL and the Bingham Centre have sought to provide a forum for academics and practitioners to debate the potential impact of Brexit.

Brexit also represents a major challenge for the Rule of Law in the UK and in the EU. The political instability and legal uncertainty caused by the decision to leave the EU has placed the UK's constitutional framework under extreme pressure. Further, the wide-ranging legislative implications of Brexit have brought a number of Rule of Law questions to the fore of political debate.

Rule of Law analysis of Brexit produced by the Bingham Centre 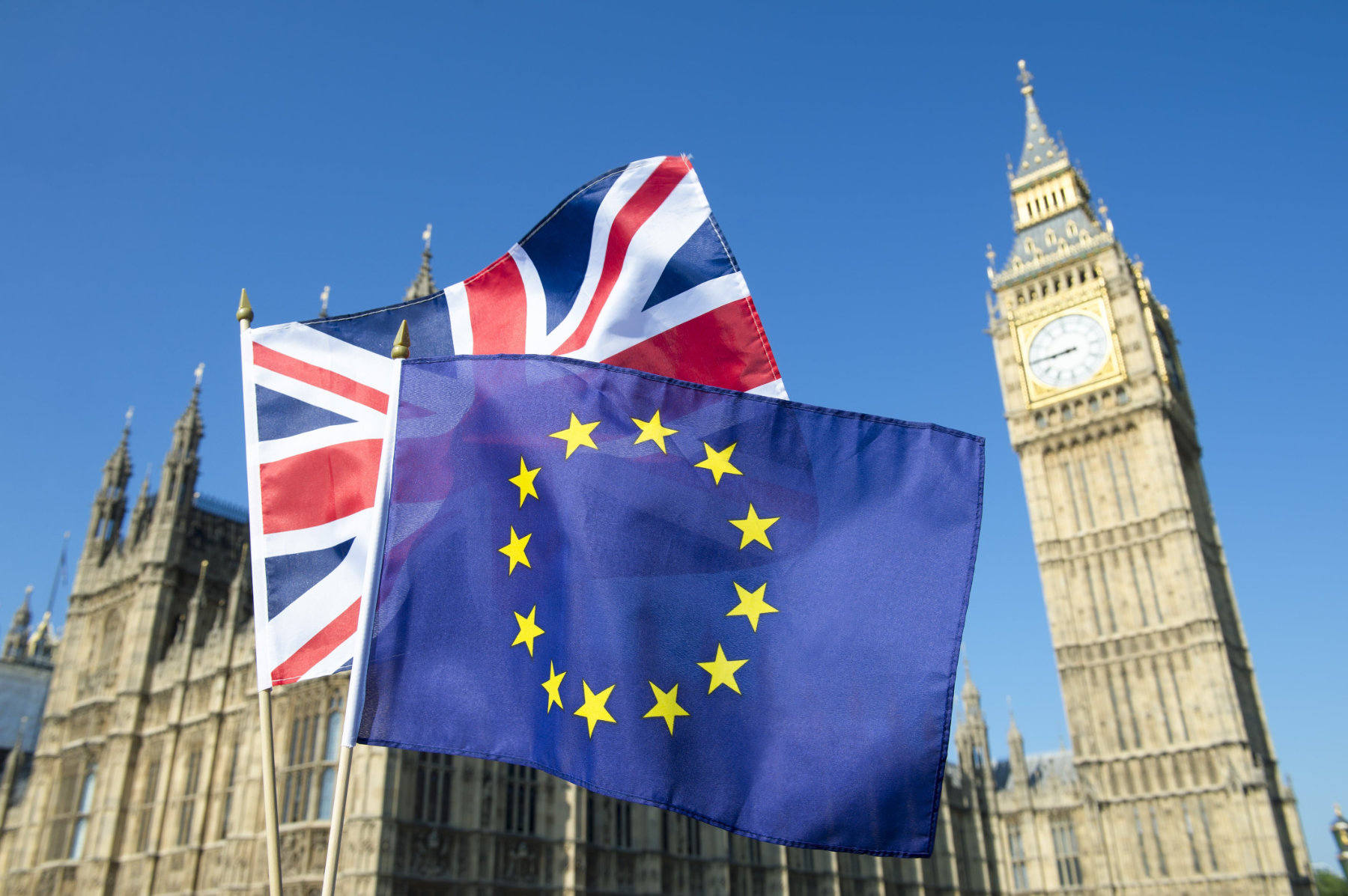