Views across the channel on digital regulation 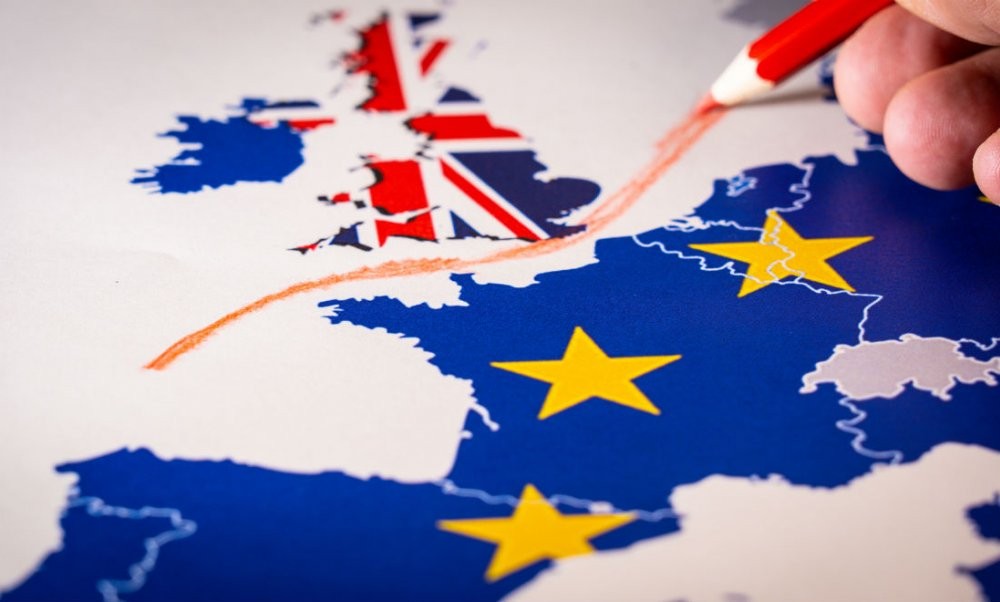 As the slogan 'get Brexit done' became somehow a -forced- reality on January 1st, it is tempting and timely to comment on three themes, having chosen three out of many, on two recent developments: The proposal for a Digital Markets Act (DMA) in the European Union (EU) and the recommendations issued by the Digital Markets Taskforce (DMT recommendations) in the United Kingdom (UK).

As a general overview, the proposal for a DMA seems to show that the European Commission (Commission) is trying to go faster by suggesting a rule-based regulatory strategy, whereas in the UK the approach seems to be more reflective as it is basically a hybrid between meta-regulation based on principles and fully-fledged regulation. As explained in a previous post, the protection of innovation and dynamic competition makes it more sensible to opt for a cautious strategy.

The DMA officialises the Commission's role as the digital regulator. The DMA rightly argues that fragmented national legal frameworks are unlikely to succeed. Perhaps to achieve some form of institutional balance, the Digital Markets Advisory Committee -composed of representatives from member states- will provide advice during the decision-making process in some cases. It is unclear, however, how much leverage this committee will have over the the Commission.

In a way, the role of the Commission resembles its previous practices in the utilities sector. In such context, the Commission was accused of misusing its competition remit to achieve liberalisation goals due to the alleged failure of utilities regulation at the national level. But the digital sector will not be subject to those same claims -at least in this regard- as the Commission will be in charge of enforcing digital regulation and competition law. From an institutional perspective and moving into the realm of political science, the DMA represents the triumph of positive integration (i.e. integration through the law) over negative integration (i.e. integration through judicial decision-making). It could be argued that positive integration enjoys more democratic legitimacy than negative integration. As mentioned previously, the experience in the utilities sector shows that the Commission, endorsed by the Court of Justice of the European Union (CJEU), enforced competition rules at the EU level to correct what was perceived as failures in national regulatory regimes and achieve liberalisation goals and, ultimately, a single European market. This enforcement pattern was an expression of negative integration.

It is true that in the case of digital markets it is much more effective to have a single regulator at the EU level. The question remains, however, if there are boundaries between the remit of the Commission and the remit from member states. Questions on competence creep in the digital world are soon to follow. Perhaps this question is better answered considering the lens of effectiveness as opposed to the lens of democratic legitimacy.

Both the DMA and the DMT recommendations include references to what they call an 'ex ante regime'. Commentators often make a distinction between 'ex ante regulation' and 'ex post competition'. However, enforcement patterns may prove a different reality.

A careful review of the DMA and the DMT recommendations already show signs of a so-called 'ex ante' regime (i.e. intervention before a harm takes place) but also 'ex post' features. It is essentially a mixture of both of them. For example, in the case of the DMA, the imposition of fines, a market investigation for a systematic non-compliance, among others. The same can be argued in the case of the DMT recommendations such as investigations involving an infringement of the code of conduct and to some extent the imposition of the so-called pro-competitive interventions, among others.

In the same way, the European experience on the enforcement of competition law already provides several examples of its own 'ex ante' nature. For example, some of the obligations included in the DMA reflect the ratio of previous enforcement patterns such as the bundling of different core platform services (e.g. Google Android case), the prohibition on self-preferencing involving rankings (e.g. Google Shopping case), protecting end users choice of web browser provider (e.g. Microsoft Internet Explorer commitment decision) and preventing platforms from offering different terms and conditions to those offered to a gatekeeper (e.g. Amazon e-books commitment decision), among others. Arguably, the ratio of these cases is already mandating digital platforms what to do and what not to do in the future. Enforcement patterns show that the distinction between 'ex ante' and 'ex post' intervention seems outdated. That leads to the inevitable and tricky question as to whether there is a difference between economic regulation and competition law. There is no definitive answer but the fact that -both in the EU and the UK- digital regulation is meant to be enforced by the competition authority perhaps provides a hint to a plausible answer.

This theme shows a divergence between the EU and the UK proposals. In the EU, the initial option seems to be to develop a list of obligations following a rule-based approach. There is, however, some room for flexibility as the obligations set forth in the DMA are classified in two categories and one of them allows for 'regulatory dialogue' as the precise content can be determined in the future. The rule-based approach is also flexible to some extent as the Commission can include or modify obligations through delegated acts. As mentioned previously, the Commission is effectively a powerful EU digital regulator as it may be able to frame the rules of the game and also enforce them. Of course, its decisions are subject to the oversight of the CJEU. However, a broad remit is not the real issue, the problem is if rule-based regulation is not drafted considering economic evidence and the protection of dynamic innovation. This could be a situation where the Commission plays a role disregarding economic evidence or if it is based on a sort of fundamentalist approach to ordoliberalism. Such scenario could prove to be harmful for this market segment in the long term.

In the UK, the DMT recommendations are principle-based but, as expressly acknowledged in the same document, principles can also be drafted as rules if necessary. This shows that the regulatory technique can make a big difference. Flexibility is a trait intrinsically linked to principle-based regulation but it could also prove to be a downside as it may encourage creative compliance (i.e. circumventing the goals of the regulation) or no compliance at all. If principle-based regulation fails then the Digital Markets Unit is entitled to rewrite the content of the code of conduct and opt for a tougher rule-based approach even if formally called a principle. Principles based on collaboration and flexibility can also be viewed as a last resort before moving into the next phase based on rules.

The upside of the DMT recommendations in terms of the principle-based approach is that it can be designed case-by-case considering the peculiarities of the firm with strategic market status. Unlike the regulatory option from the EU, the UK opts for a tailored-made solution for each provider. However, this could also prove to be problematic because the development of the code of conduct will be crucial and the DMU must be proactive, analytical and bold. For example, one of the perils is the amount of communication and discussions required between the regulator and the regulated firm. Talking too much could also entail a risk of capture. Failure to design a proper code of conduct will also entail the failure of the entire regulatory regime.

The next chapter of digital regulation?

Digital regulation is here to stay. The speed at which the EU and the UK are moving is truly surprising. One could always wonder if one is rushing the other to move forward. It is always worth remembering that this is not a short-term race but instead a long-term journey. Regulation is costly and bad regulation is even costlier but also harmful to society, providers and consumers. As a way of paraphrasing clumsy officials, it is convenient to remember policymakers from time to time: Get 'good' digital regulation done!