The United Nations Convention on the Law of the Sea (UNCLOS) now has nearly 170 States parties and is still attracting new ones. Often described as the "Constitution of the Sea", it sets the legal framework for all matters concerning the world's oceans. This book provides original thinking on a broad range of issues relating to maritime delimitation, exploiting the outer continental shelf, emerging international energy issues at sea, the relationship between climate change and law of the sea, protecting human security and the marine environment, China's approach to UNCLOS, and the settlement of disputes for States and the European Union.

The book analyses the fundamental nature of UNCLOS and concludes that it may now be characterised as a "living treaty" due to its capacity to adapt to new realities. It goes on to assess just how alive UNCLOS is, in the sense of its quality of life or vitality, and how well equipped it is to meet the challenges of the future. 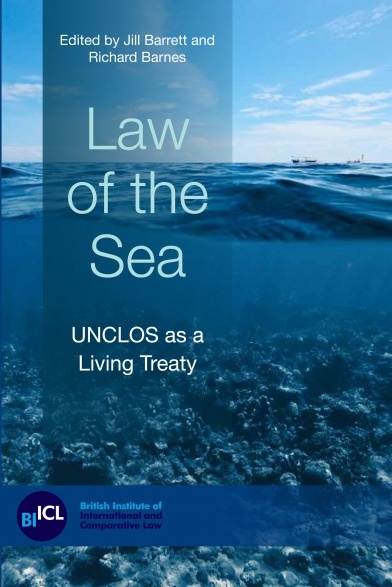 External Link Law of the Sea