Law and Practice of International Arbitration in the CIS Region

Law and Practice of International Arbitration in the CIS Region

Today, the former Soviet republics such as Russia, Ukraine, Kazakhstan, and others generate a significant and growing amount of work for the major Western and CIS regional, international arbitral institutions.

This book, a country-by-country analysis of regulation and practice of international arbitration in ten CIS jurisdictions, examines notable developments in the use of arbitration mechanisms contained in bilateral and multilateral investment treaties affecting the region. 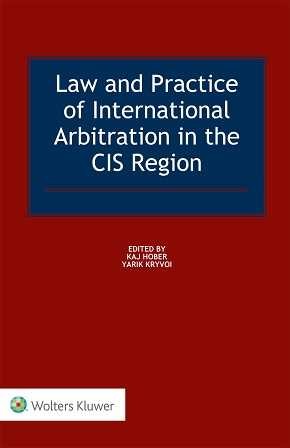