Inter-state communications before UN human rights treaty bodies were incorporated into UN human rights treaties or optional protocols decades ago, but only three inter-state communications have ever been initiated. This occurred in 2018 before the UN Committee on the Elimination of Racial Discrimination (Palestine v Israel, Qatar v UAE, Qatar v Saudi Arabia) and has been seen as the awakening of this mechanism and as a new opportunity to enhance State responsibility for human rights violations. However, the potential impact that these three communications could have in the future for human rights protection, for State responsibility and for the settlement of international disputes remains unclear.

BIICL is cooperating with the Centre for International Governance and Dispute Resolution (CIGAD) at King's College London on a research project that aims at analysing how inter-state communication procedures before human rights treaty bodies have been designed, (under)used and perceived by international actors over time, with a focus on their aims: are they a mechanism for the protection of human rights, for dispute resolution, for State responsibility or do they fall into a hybrid category? The purpose of this research is to contribute to a deeper understanding of the aims of those procedures and of their evolution.

The project is led by Dr Rosana Garciandia and Dr Jean Pierre Gauci and is supported by the Dickson Poon School of Law Seed Funding scheme. It is a pilot project aimed at producing reflections on the potential of inter-state communication procedures, identifying lines of research that could be explored further under this framework and developing legal recommendations. 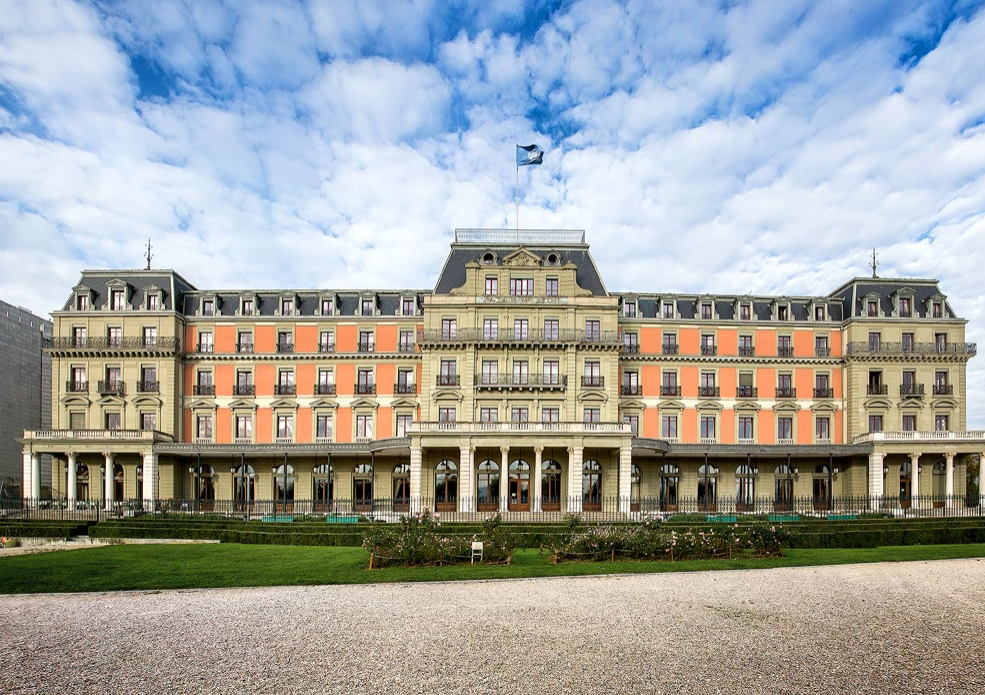 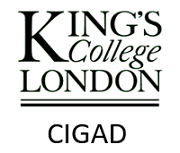