The project looks at the newly established Commercial Courts (CCs) in Europe and their possible impact on the European market for litigation.

Legislative initiatives to create Commercial Courts have been put forward in many EU countries after the Brexit referendum.

The study has put a focus on the Paris and Netherlands CCs, which began hearing cases at the beginning of 2019.

Both courts are specialized Chambers existing within the national courts. They have been given specific features making them more suited for international, complex litigation than the "regular" chambers. The sitting judges have specific experience of private international law and English law. Litigation can take place mainly in English and the procedure may be - to a certain extent - customized by the parties, though the local language and procedure remain crucial for the functioning of the CCs.

Other projects for specialized CCs are ongoing at different stages, for instance in Germany, Switzerland and Belgium.

CCs v. the London Commercial Court. The study assesses whether the creation of CCs may change the litigation landscape after Brexit by attracting litigation business that traditionally went to the English courts, in particular the London Commercial Court and Admiralty Court. In order to assess the potential impact of the CCs we have reviewed the traditional strengths of the London forum, putting them into perspective with the features of the CCs. 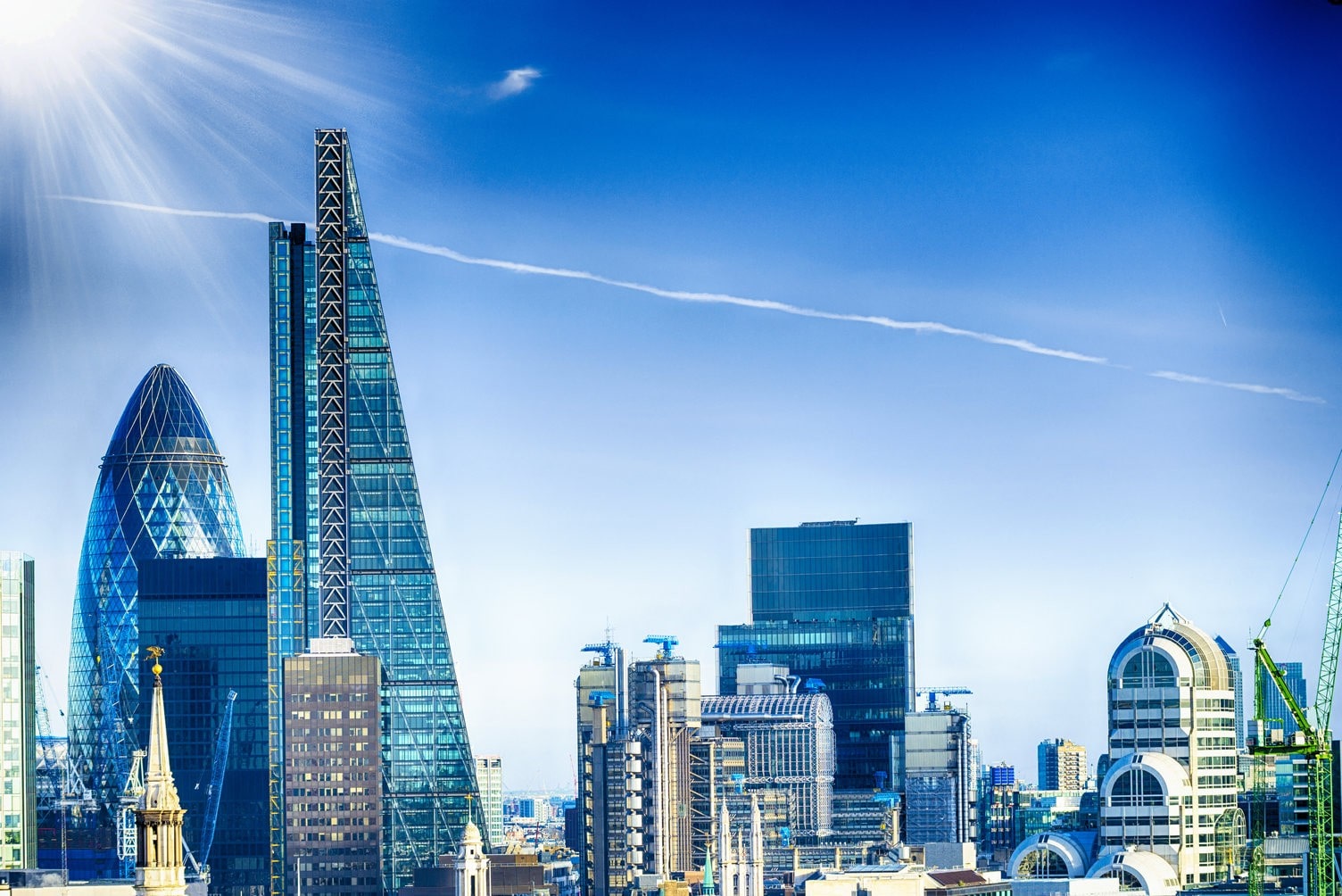