F.A. Mann (1907-1991) and his Contribution to English, German, European, and International Law

BIICL cooperates with the Humboldt University Berlin in a project on the renown lawyer Frederick Alexander ("Francis") Mann (1907-1991).

This three-year, interdisciplinary project explores, documents, and critically assesses the considerable impact of Frederick Alexander ("Francis") Mann on the development of English, German, European, and International Law in the 20th century.

The project will use the extensive corpus of his documents, bequeathed to the Humboldt University, to explore how Mann influenced the development of English, German, European, and international law right up to the present day. Mann counts as one of the most significant jurists of the 20th century. A deeper engagement with the life and work of this "frontier jurist", who crossed borders between legal disciplines as well as jurisdictions, promises important impulses for current legal research, particularly in the law of money, conflict of laws, international law, arbitration law, and studies of the transnationalisation of law. It is also significant for the biographical study of German Jewish jurists. The Principal Investigators will pursue this research agenda together with a group of Co-Investigators from Europe and abroad and with the support of a doctoral student.

Find out more about the project 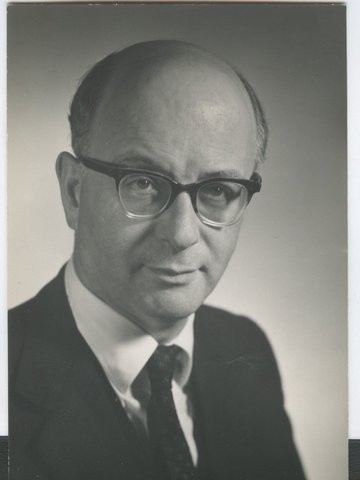