BIICL is delighted to be undertaking a large scale project on determinants of anti-trafficking policies around the world. The overall goal of the project is to improve national governments' anti-trafficking efforts.

It will assess the links and sequencing of specific factors that have yielded improved political will and capacity in national governments to address trafficking in persons and which have led to sustained and comprehensive anti-trafficking efforts. Through a multi-pronged approach, this project will conduct a review/meta-analysis of the current research and contribute a new data-set through expert interviews, a first of its kind global survey and a series of 14 case studies. 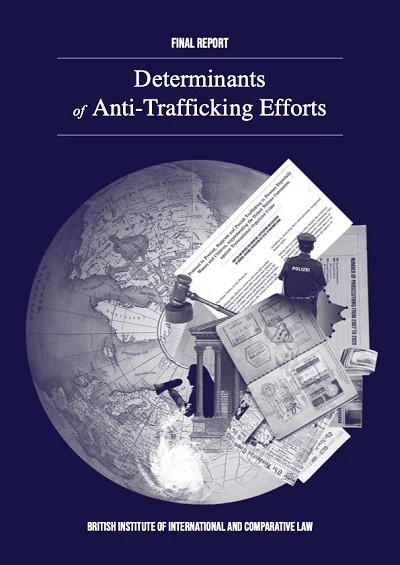 The project examines a range of factors and their respective impact, as well as the impact of the interaction between the various factors including assessing how specific factors reinforce each other.

Beyond looking at existing indicators and how they correlate with State's anti-trafficking efforts, the project goes to the source and captures the views of experts and stakeholders working in counter-trafficking at the national level, including legislators, policy makers and service providers. The ambitious global nature of the project will also significantly expand the scope of the research, given that existing analysis has tended to focus on specific countries or regional arrangements.

This project explores a broad range of possible determinants for anti-trafficking efforts including: public awareness of the issues (and a sense of distress or empathy by the public); the adoption of international instruments (both hard and soft law); decisions of international, regional and national bodies including courts and tribunals; rankings in international indices (including the US State Department's TIP Report); pressure by external donors; civil society engagement; particular events including the identification of specific cases within a given country; and responses to broader migration issues.

A number of cross-cutting themes are to be explored including the relevance of the gender, age, status and nationality of identified trafficked persons or whether trafficking is mainly internal or international, in determining the State's response and the likelihood of States to invest political will and resources.

Similarly, the project explores whether more effort is put into measures to combat particular forms of trafficking. For example, are there more political will and resources invested in combatting trafficking for child sexual exploitation of nationals than trafficking for labour exploitation of undocumented migrant workers? Furthermore, the analysis will seek to explore the relationship between improvements in other policy fields and the response to TIP. This builds on existing literature in specific areas which has, for instance, traced a positive correlation in improved efforts to combat TIP and improved efforts towards gender equality. The nature and relevance of financial or other incentives towards improved anti-trafficking efforts will also be analysed.

Beyond the significant contribution to knowledge on the substance, the project will also contribute to the multi-layered relationship between research and policy and will provide activists, policy makers and service providers with a strong evidence base to inform their work.

Gift of the United States Government 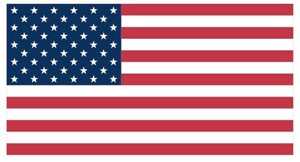