Climate Change Issues in the Commonwealth

In December 2011, the Commonwealth Law Bulletin published an article written by Kristin Hausler and Robert McCorquodale on Climate change and its impact on security and survival. This paper had been previously successfully presented at the Commonwealth Law Ministers, which took place in Sydney in July 2011.

BIICL followed-up on this initial scoping study by conducting a comprehensive assessment of the adequacy of the legal frameworks applicable within the Commonwealth with regard to access to subsistence resources and climate change-related forced migration.

This project, which started in June 2012, led to the submission of a Report (and an executive summary) to the Commonwealth Secretariat in August 2013. This Report, which includes a number of recommendations, was then presented at the Commonwealth Senior Law Officials Meeting in September 2013.

Following this meeting, BIICL updated its Report in order for it to be submitted at the Commonwealth Law Ministers Meeting in Botswana in May 2014.

The research team on this project consisted of Lara Blecher, Kristin Hausler, Robert McCorquodale and Malcolm Forster, who was an external advisor on this project. 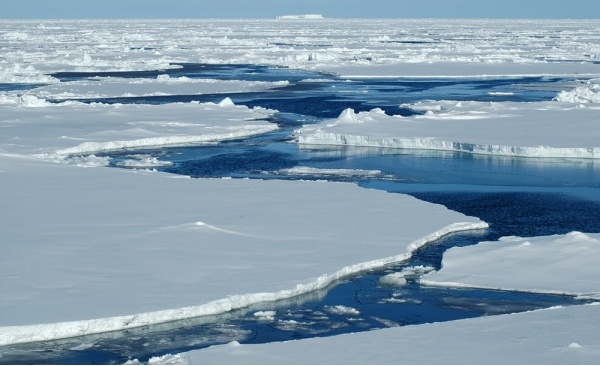