BIICL Trustee announced as president of the Supreme Court 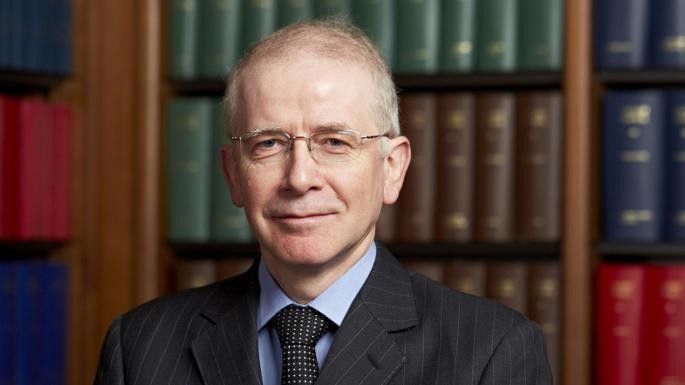 It was announced today that the Rt Hon Lord Reed will succeed Baroness Hale of Richmond as President of the Supreme Court of the United Kingdom, alongside three additional appointments as Justices.

The Queen has been pleased to confer a peerage of the United Kingdom for Life on Lord Reed upon his appointment as the President of the Supreme Court in recognition of the contribution that he has made to law and justice reform.

Lord Reed will replace Lady Hale who retires on 10 January 2020 after serving as President of the Supreme Court since September 2017.

Details of the announcement