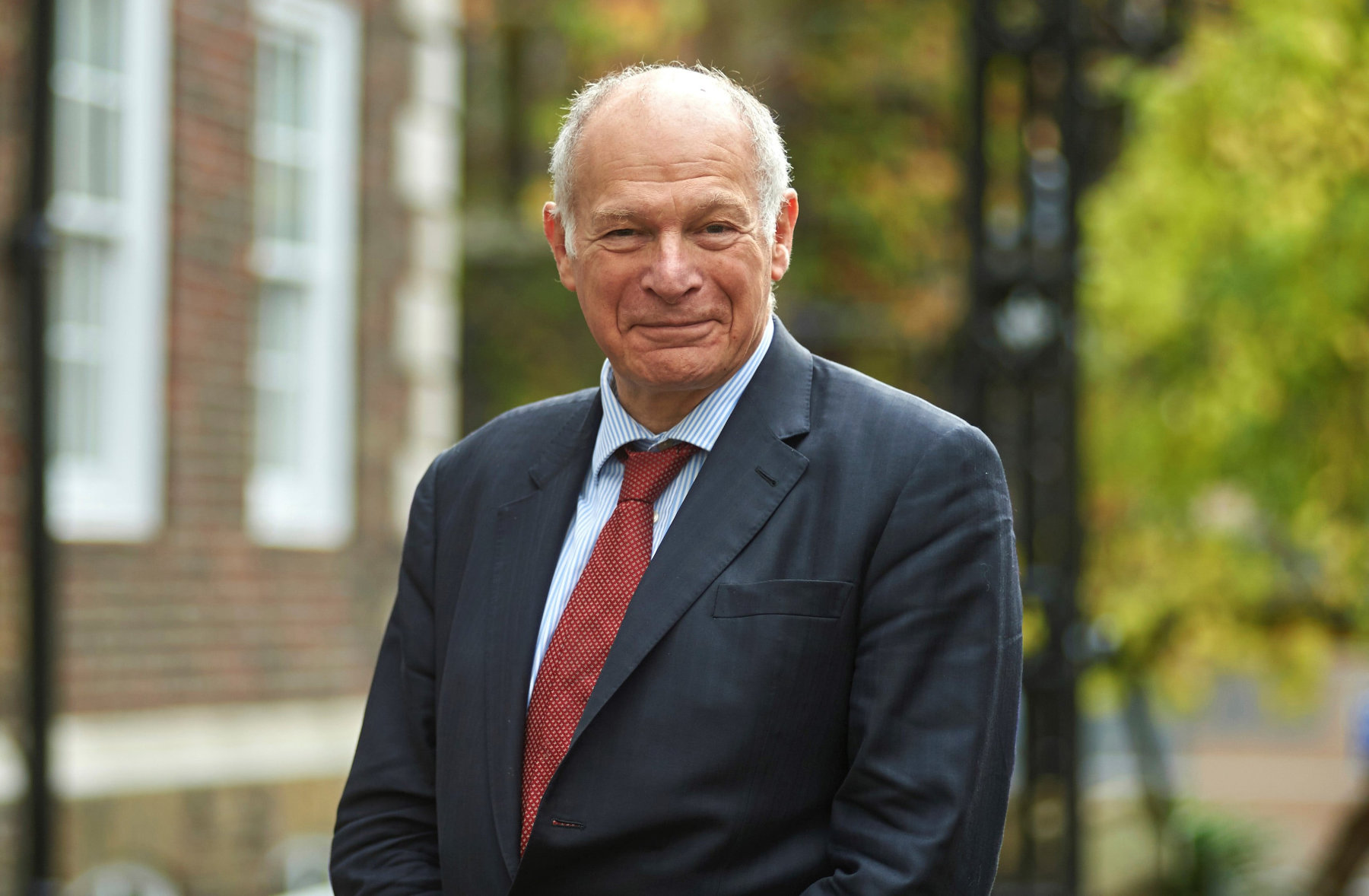 BIICL is delighted to announce that Lord Neuberger of Abbotsbury has been appointed as the President of the Institute, succeeding Lord Phillips of Worth Matravers who has served in that office since 2016.

Lord Neuberger was President of the United Kingdom Supreme Court between 2012 and 2017. He is an active BIICL member and has supported a range of BIICL activities including chairing the BIICL 60+ Appeal and participating in a number of BIICL events and has provided great support to BIICL in a wide range of activities.

Welcoming the appointment of Lord Neuberger, Lord Phillips stated: "It has been a privilege to be the President of the Institute and help through a challenging but also successful and rewarding term. I am delighted that Lord Neuberger has agreed to take over from me. His contribution to the rule of law and his devotion to BIICL make him the ideal President."

Lord Neuberger of Abbotsbury said: "Throughout its existence, the British Institute of International and Comparative Law has been a unique organisation, making a vital contribution to international security and prosperity by influencing debate, legal reform and policy making. There has never been a greater need for the work of the Institute. Its independence, breadth of expertise and international networks, provide an important platform from which to address many of the world's most serious social and legal challenges, including supporting a number of initiatives to help lawyers and governments around the globe respond to the COVID-19 pandemic. It is a great honour to have been invited to succeed Lord Phillips as President of this distinguished institution and I very much look forward to working with its excellent staff in maintaining and building on its justified high reputation."

Keith Ruddock, Chair of BIICL's Board of Trustees said: "BIICL is hugely privileged to have had such distinguished Presidents over the years and we are proud that the Institute is able to say thank you to one former President of the UK Supreme Court while welcoming another. We are hugely grateful to Lord Phillips for everything he has done to support BIICL, particularly during a period when our work encouraging international solutions to complex problems and promoting the rule of law in national and international affairs has been so relevant and impactful. I have greatly enjoyed working with Lord Phillips and I want to thank him personally for all the guidance, time, effort and support he has given so generously to BIICL both during his time as President, and over many years as one of our longest standing members. I feel very fortunate now to have the opportunity to work alongside Lord Neuberger as he takes over as President and very much look forward to continuing his long association with BIICL in his new capacity."

Lord Neuberger will take up his new post with immediate effect.