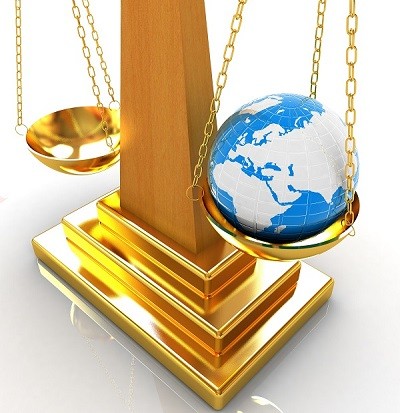 Organised in collaboration with the journal

Theory and Practice of Legislation

There has been a global rise in what may be termed illiberal regimes - that is to say, states and governments which reject some aspects of the ideal of the liberal democracy founded upon respect for human rights and the Rule of Law. Sometimes it is the entire regime which rejects these values, sometimes there are just elements in that regime which reject those values, what may be called illiberal tendencies in government. A variety of overlapping terms have been used to describe this: autocratic legalism, illiberal legality, democratic decay, constitutional backsliding.

This webinar is being organised in partnership with the journal Theory and Practice of Legislation which is publishing articles by these speakers available here.

Dr Ronan Cormacain, Bingham Centre for the Rule of Law

Abstracts of articles are available here

If you missed the webinar you can watch the recording here .