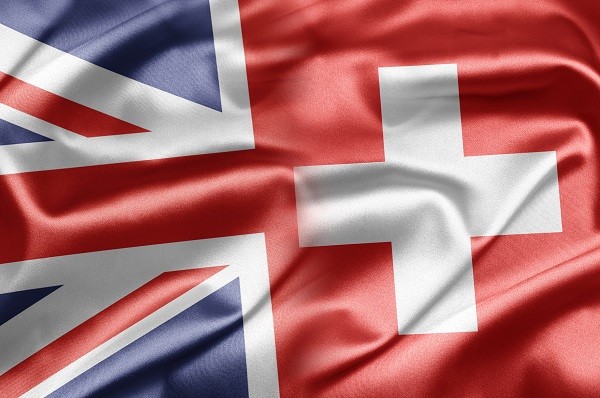 Brexit has led to a new triangle of legal relations in Europe outside of EU membership: UK-EU; Swiss-EU; and UK-Swiss.

The United Kingdom left the European Union on 31 January 2020. After 47 years of a special relationship within the EU, the Withdrawal Agreement and new Trade and Cooperation Agreement represent a transition back to international treaty law relations.

By contrast, Switzerland has never been a Member State of the European Union. As an alternative to EEA membership, bilateral agreements have been the vehicle for Swiss-EU relations. Whilst Europe was gripped by Brexit, relations between the EU and Switzerland also developed. In December 2018, the text of a new 'Draft Framework Agreement' was published.

This event will consider the new dynamics in the legal relations between Switzerland and the UK. Speakers from the Swiss and UK diplomatic and legal communities will provide information about the new arrangements and identify key contemporary legal issues and academic questions that will provide a springboard for future debate. The focus will be on financial services and innovation.

His Excellency Mr Alexandre Fasel, Ambassador of Switzerland to the United Kingdom

Watch Recordings of the event

This event offers the equivalent of 2.5 CPD hours.

Please note that our events may be photographed or recorded. These materials will be used for internal and external promotional purposes only by the British Institute of International and Comparative Law. If you object to appearing in recordings or photographs, please contact The Event Team  to let us know ahead of the event.