The European Convention on Human Rights and Fundamental Freedoms was signed in 1950 and came into force in 1953. It is based on the Universal Declaration of Human Rights proclaimed by the General Assembly of the United Nations on 10 December 1948. The Convention was prepared by the Council of Europe: its aim was, and remains, to protect and enforce the human rights upon which depend the fundamental freedoms "which are the foundation of justice and peace in the world". 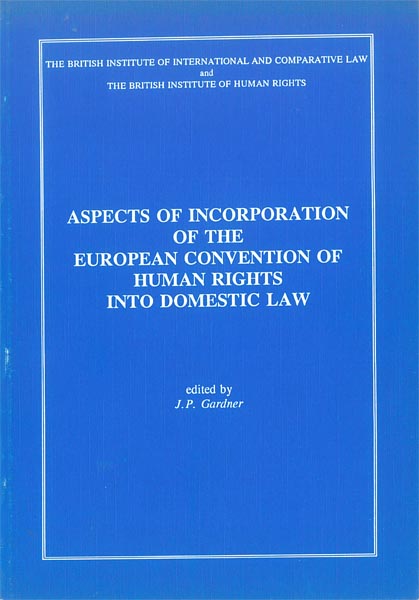