The Representative Actions Directive - a class action for Europe? 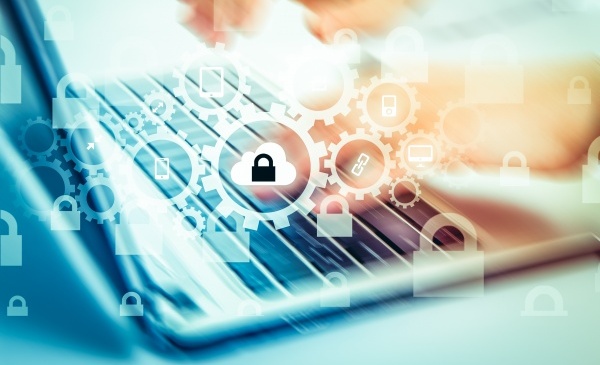 After many years of discussion, the EU Representative Actions Directive was finally promulgated in early December last year.

The European institutions have had a long-standing interest in consumer redress & group actions dating back to at least 1980s. The first concrete result of that was the Injunctions Directive passed in 1998, which though solely a regulatory measure, was nonetheless very significant development as the first EU legislation covering in a general way on civil procedural law. A damages remedy was not included in that Directive, and monetary redress started to resurface over the last 10 years or so as it has been increasingly recognised that the substantive measures in the consumer law sphere needed to be supplemented by enforcement measures. In June 2013, the Commission finally enacted a legal instrument specifically on collective redress in the form of a Recommendation setting out a series of common, non-binding principles for collective redress in Europe.

Work on the Representative Actions Directive can be traced back to at least 2017, when the Commission announced a 'New Deal for Consumers', aimed at strengthening the enforcement of EU consumer law.

It took a while to get the Representative Actions Directive onto the statute book, but that has now finally taken place. The Directive provides for a collective redress remedy for the protection of consumers to be brought by so-called qualified entities, which are principally likely to be not-for-profit entities / or public authorities. The Directive potentially applies to a vast swathe of EU law with 59 instruments listed in the Annex to the Directive, covering product liability and product safety law, data protection, financial services, travel and tourism, and sectors such as chemicals, cosmetics, food, energy, telecommunications, health and the environment.

The way in which this Directive will affect litigation patterns in Europe was analysed in detail by a group of experts in a recent BIICL webinar. Discussion covered issues such as scope of the Directive and standing to bring a claim, the different domestic/cross border forms of the representative action, including also the opt-out/opt-in dimension, as well as procedure relating to disclosure and evidence.