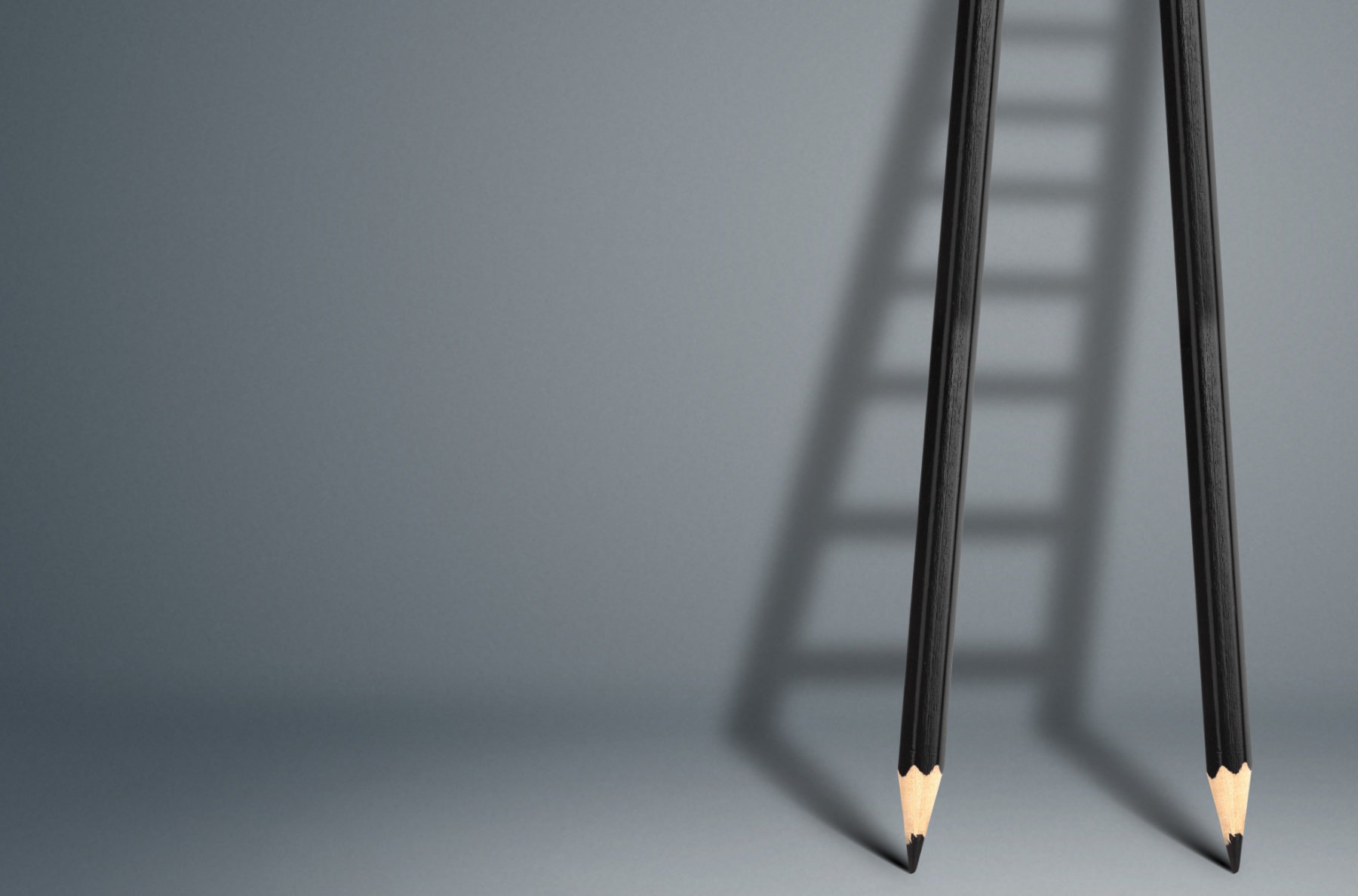 The domestic influence of treaty bodies' jurisprudence should be strengthened. This could be accomplished by increasing the visibility of their work, including access to their jurisprudence, enhancing human rights education globally, comparatively interpreting human rights, pressuring governments to honour their international legal obligations, and effectively implementing human rights treaties domestically.
Dr Leena Grover

Without amending the treaties, the two Covenant bodies will be merged. Other treaty bodies will have some members who also serve on this Human Rights Committee. There will be a court-like Chamber for individual cases. This Chamber would functionally, and then formally, develop into a World Human Rights Court.
Professor Martin Scheinin

Treaty Bodies hold the promise of holding states accountable for failing to implement human rights law, and reinterpreting it against new developments in society, technology and other international law branches. Under-funding treaty bodies, under-staffing their secretariat and affording them limited political support continue to hold back that promise.
Professor Yuval Shany

Complementarity between the UN treaty body system and the system of "Universal Periodic Review" by the UN Human Rights Council should be maximized, in particular by the integration of reviews of State reports by treaty bodies with reviews in the context of the UPR. Reports as well as procedures should be harmonized.
Judge Bruno Simma

Human rights treaty bodies, such as the UN Human Rights Committee, may receive complaints from individuals. In a time of skepticism to formal institutions they should utilize their flexibility as hard law institutions without being courts. However, they should earn their status by adopting legally responsible outcomes.
Professor Geir Ulfstein