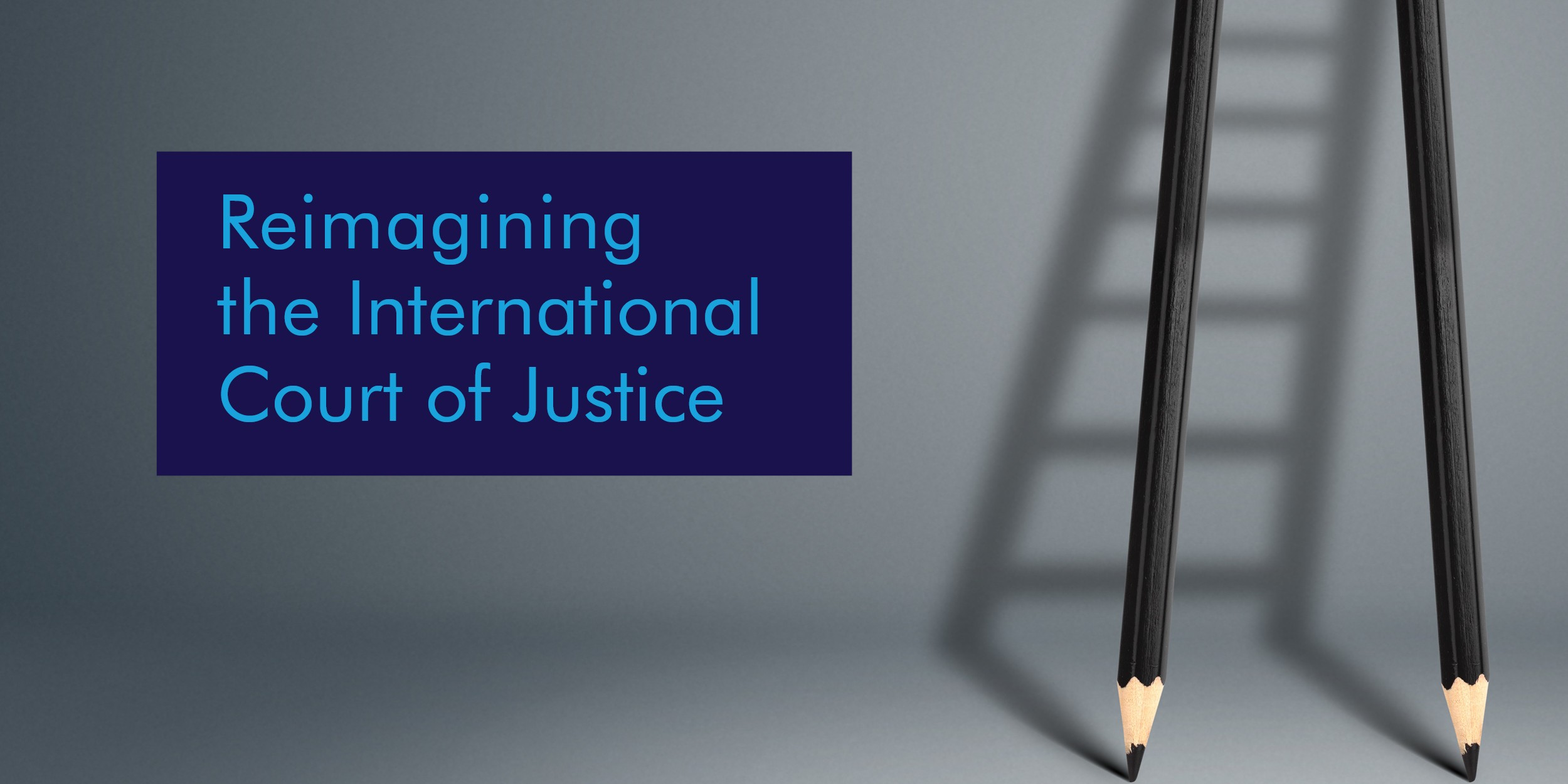 [No!] Salvation does not lie in the compulsory jurisdiction of the Court but in the patient learning by States of the virtues of settling disputes by judicial means. It is not major and politically sensitive disputes that should be submitted to the Court, but the "lambda" disputes that poison bilateral relations [without threatening international peace and security].
Alain Pellet

The ICJ should work with two chambers (having identical jurisdiction) and the number of ICJ judges increased to the extent that both chambers would fulfil the criteria of representativeness required by the Statute. Judges should be elected for 12-year terms, re-election should be excluded. Ad hoc Judges should be retained.
Judge Bruno Simma

A century ago, when the World Court was established, James Brown Scott saw 'the hope of the ages in the process of realization'. As we approach a new century of international adjudication, I imagine an ICJ that is guided by this legacy, and aware that for many - students, activists, diplomats - it remains a beacon of hope.
Professor Christian J Tams

Recognising the evolution in the International Court's caseload and in the parties coming before it, preliminary objections should be on a fast-track timetable and made within 3 months of the Application, not Memorial; filings and judges' folders should be electronic unless otherwise agreed; and Spanish should be an official language.
Professor Philippa Webb

75 years after 1945 one should make the idea underlying Art. 10 (2) ICJ Statute a reality, namely that the election of ICJ judges shall also de facto be made without any distinction between candidates who are nationals of permanent members of the Security Council and those who are not.
Andreas Zimmermann