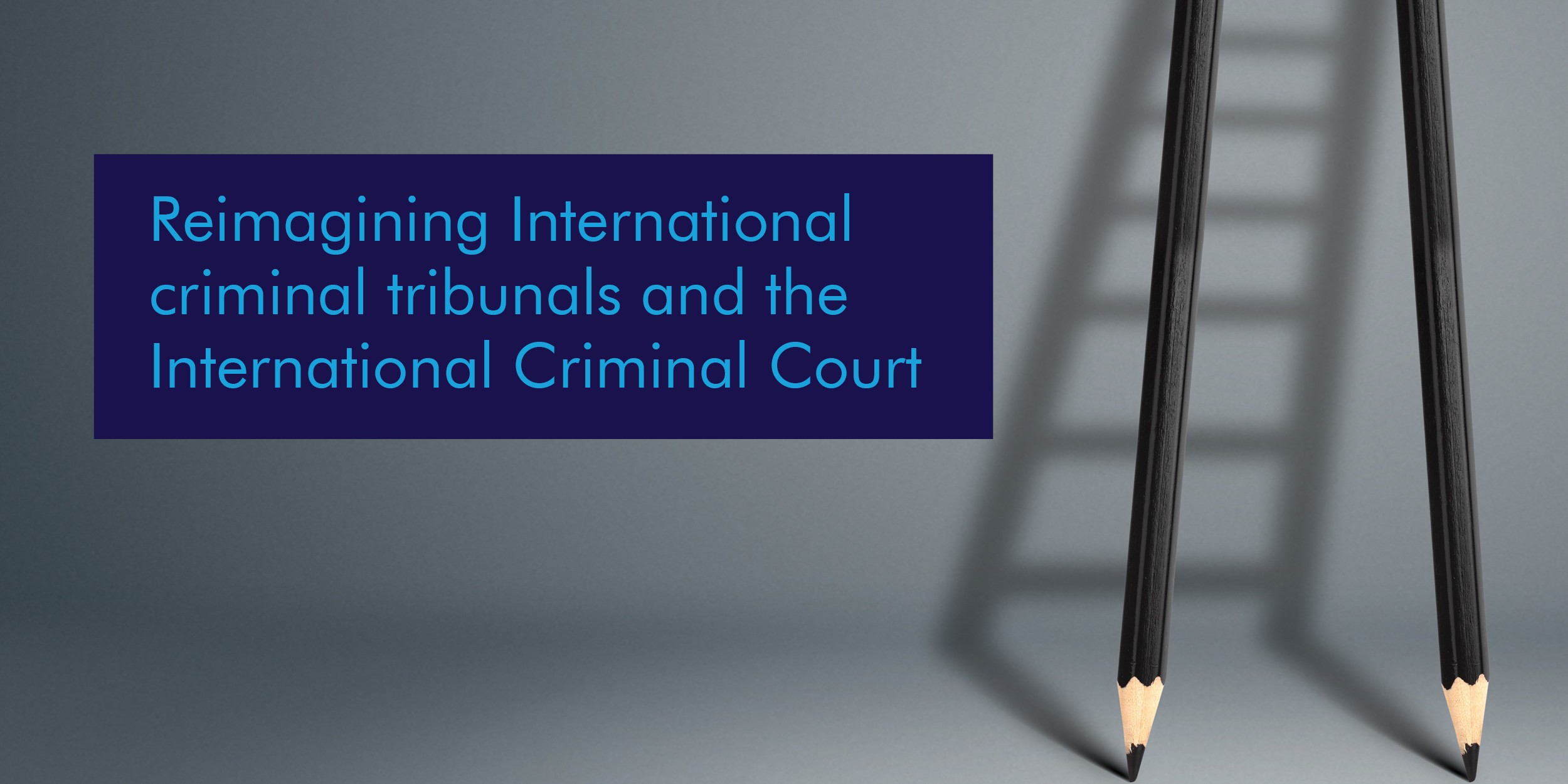 International criminal lawyers should abandon the inflexibility with which they identify as "Prosecutors", or "Defence counsel" or "Chambers", and move around within the system. Walking a trial in another person's shoes may reduce combativeness between parties, and build the mutual respect and collegiality that makes trials more efficient.
Kate Gibson

General Assembly and Security Council Member States should recognise that they have obligations under treaty and customary law to prevent genocide and war crimes, and to punish those who commit such crimes. The use or threatened use of the Security Council veto power must not violate such legal obligation or the UN Charter.
Justice Richard Goldstone

The ICC dream always pulled two ways: a universal court subjecting politics to law, or a club of states holding each other accountable. The ICC's future lies in a modest vision of complementarity. A reformed ICC would be staffed largely by secondees from member governments, building mutual knowledge and trust.
Dr Douglas Guilfoyle

Shockingly, the eminent group of international experts revealed lack of relevant knowledge and skills, scant collegiality, even instances of bullying and harassment, among some ICC judges. States must nominate judge candidates who are up to the job, and upon arrival, judges must be open to rigorous induction and ongoing training.
Fiona McKay