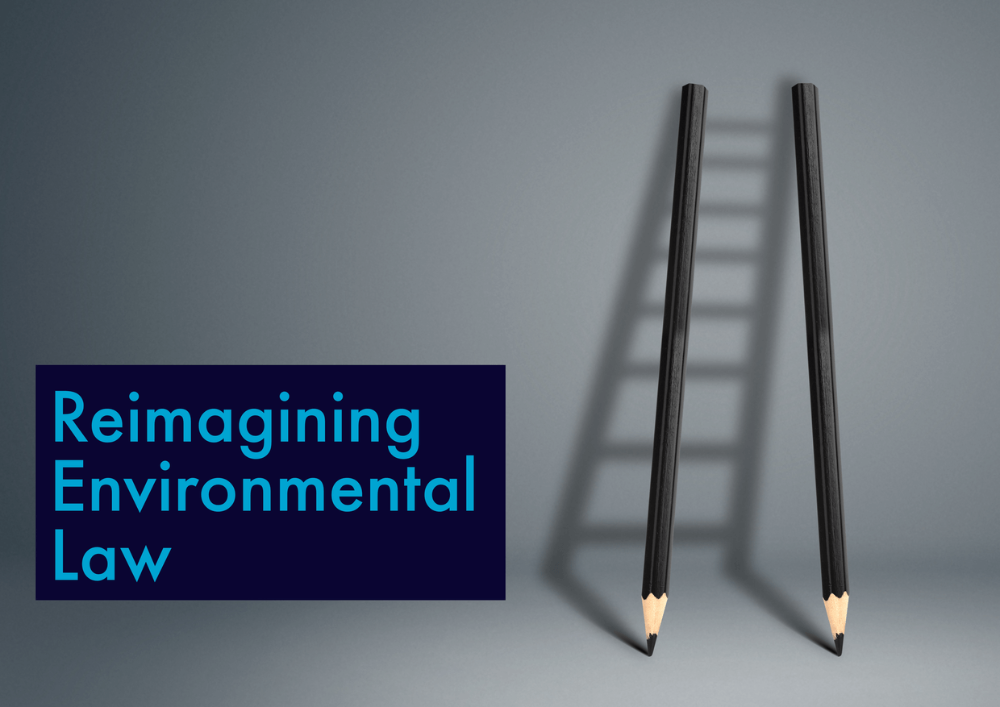 More than perhaps any other area of law in recent years, environmental looks like a toothless tiger. This is not due to a lack of law, or the inactivity of enforcement agents. Instead it is the disconnect between enforcement sanctions and corporate deterrence that has challenged law's relevance in protecting the environment. Stiffer penalties are not the answer but rather the radical application of big data for scientists and lawyers to understand the decision sites in the pollution chain where compliance/deterrence can be focused.
Professor Mark Findlay, Singapore Management University, Honorary Senior Fellow, BIICL

In the same way as the blockchain enables smart contracts, this technology should be leveraged in order to foster smart environmental law, which will be able to issue automatic notices to companies and permits' holders where the data (satellite images, sensors' data...) suggest that a breach may have occurred, giving them an opportunity to cure it.
Aurélien Hamelle, General Counsel, Total

Public enforcement is the key to making environmental law effective. Yet public authorities policing polluters and stopping over exploitation of nature are often using decades-old technology and techniques. Many blanch at talk of AI and big data. We need to make these tools accessible to and legally binding on them.
Adam Weiss, Head of Programme: Ocean, Plastics, and Chemicals, ClientEarth

Public and private agents gather satellite data to monitor the environment; the explosion of better instruments and the number of satellites increases exponentially this potential. Unfortunately, much of this data is not used as evidence of specific breaches, or to advise resource users when their actions are demonstrably affecting nature. An example is the use of precise comparative data to detect irrigators applying more water than their peers, even when water metering suggests the opposite. Updated rules of evidence, such as 'averrals' based on satellite imagery, that shift the onus of proof onto the possible wrongdoer would radically improve the functional value of data in, and reduce costs of, policing for the environment.
Professor Paul Martin, Director, Australian Centre for Agriculture and Law, University of New England