The Human Rights of Smuggled Migrants and Trafficked Persons

On 19 September 2016, the UNGA adopted the New York Declaration for Refugees and Migrants through which States committed to developing two compacts: one on refugees and one on safe, orderly and regular migration. The Zero Drafts of the compacts were published on 31 January 2018 and 5 February 2018, respectively. The move towards the discussion and adoption of the global compacts comes in part in recognition of the unprecedented number of displaced persons (and human mobility more generally) around the globe and cynically in response to the number of would be asylum seekers that arrived on Europe's shores over the past three years. This paper seeks to engage with what the global compacts should seek to achieve in relation to smuggling and trafficking and whether there is room for cautious optimism in what might be achieved by the compacts in relation to the protection of smuggled migrants and trafficked persons. In so doing, it focuses on the potential of the compacts within the existing framework of the UN protocols against human smuggling and human trafficking. 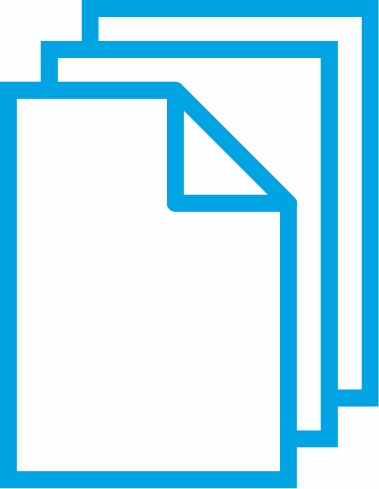