Class, Intersectionality, the Right to Housing and the Avoidable Tragedy of Grenfell

The reasons behind the insufficient attention to the cross-section of class, intersectionality and human rights may have to do with the many myths surrounding class and class discrimination in the UK,1 which may also have contributed to the exclusion of class discrimination from protection under the Equality Act 2010. In particular, because of issues such as fluidity, and attributed and self-attributed identity, there are concerns with class being too loose a category to be capable of a satisfactory definition to constitute a category for protection. But in light of tragedies like Grenfell, there now needs to be serious consideration of whether reference to class as a concept in twenty-first-century legislation represents a novel departure at all in the UK. At the same time, there is also a need to analyse the reasons behind the apparent wariness of class amongst some feminists and race scholars, as well as the historical and rather unjustifiable exclusion of race, sex and gender from discussions of class. Finally, there is the right to adequate housing, which is a right guaranteed both under international law and in a growing number of national constitutions, including several European constitutions,2 but is regrettably not a right yet guaranteed in the UK.

This chapter interrogates whether the hostility towards recognising socio- economic rights in England3 is also a facet of class discrimination, and it explores how all of these matters fed into the avoidable tragedy of Grenfell Tower. It demonstrates that class has been considered in law on the basis of exclusion rather than equality of inclusion. It thus argues that law in the UK requires an express prohibition of class discrimination to deal with crosscutting issues like intersectionality and socio-economic rights such as the right to housing, because without such a prohibition of class discrimination, the situation that gave rise to the Grenfell Tower tragedy could re-occur.

Class, Intersectionality, the Right to Housing and the Avoidable Tragedy of Grenfell Tower by Geraldine Van Bueren QC is an extract from  'Intersectionality and Human Rights Law' Editor(s): Shreya Atrey, Peter Dunne 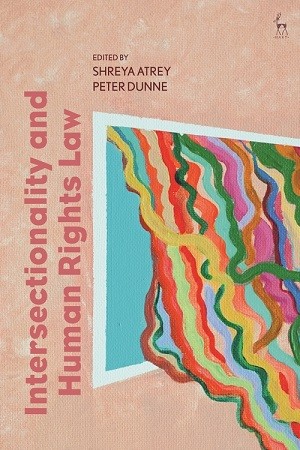