Investment Promotion and Protection in the Canada-UK Trade Relationship

A new investment agreement between Canada and the UK constitutes a crucial opportunity to include innovative provisions from recent international agreements and to explore new possibilities to construct a more legitimate regime. In order to support evidence-based decision-making in the negotiation of such an agreement, a comprehensive review of the range of opportunities must be provided. What are the provisions that can be included in an investment agreement between the two states to address controversial issues and support the reform of the international investment regime?

The objectives underlying the final report are to allow policy-makers to undertake the negotiation process with a clear sense of the various provisions that are available to address the most controversial issues of international investment law and their legal implications. The report demonstrates that an investment agreement can respond to legitimacy concerns raised by a variety of stakeholders. More specifically, it provides a side-by-side comparison of provisions that have already been included in IIAs and model agreements for three specific themes: 1) dispute settlement possibilities; 2) the breadth of investment protection; and 3) obligations imposed on foreign investors. 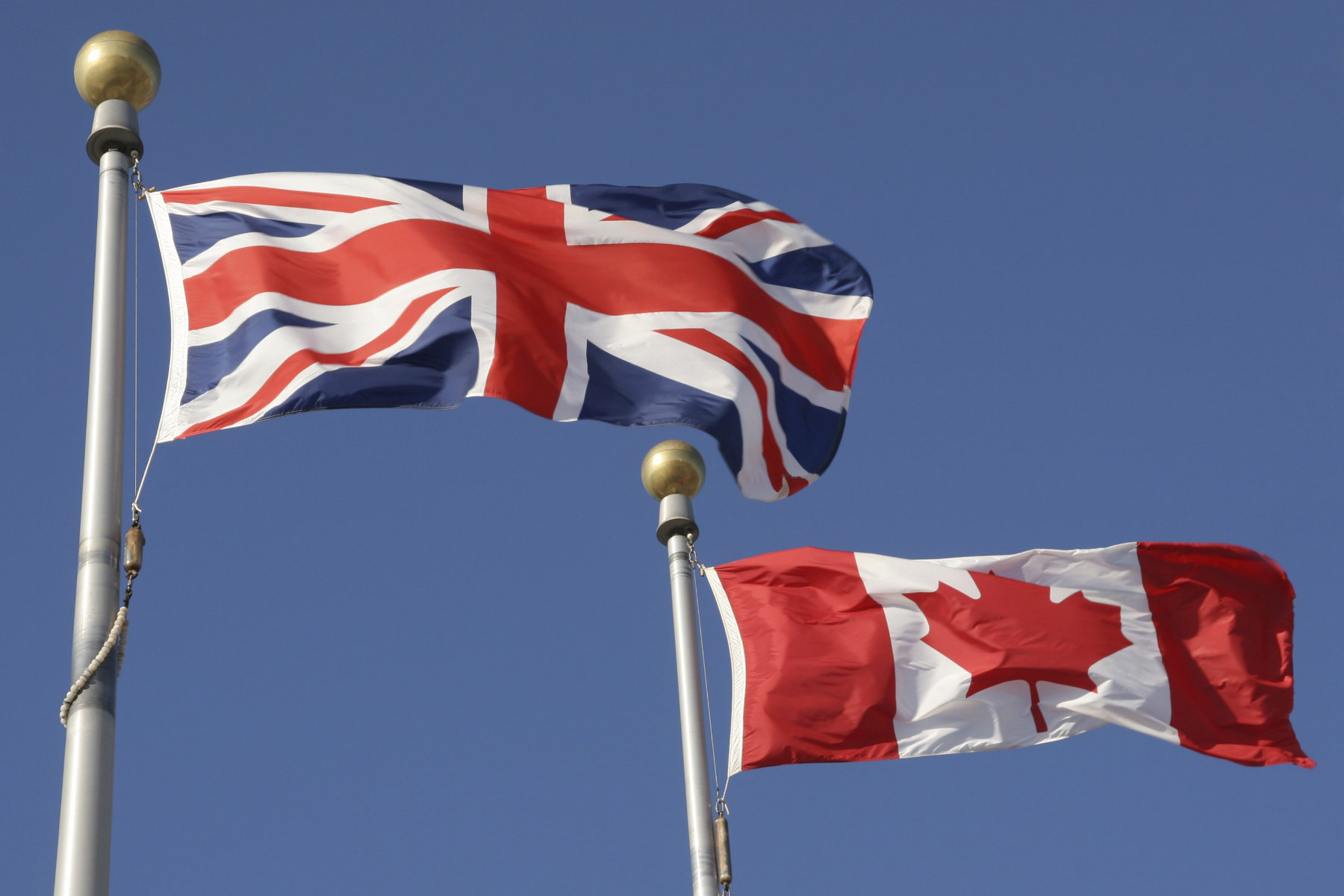 For each theme of the knowledge synthesis, the material that has been collected and analyzed is synthesized through a side-by-side comparison of provisions and their legal implications.

1. Dispute settlement possibilities: The mechanism allowing private investors to submit investment  claims to international arbitration has come under increasing public scrutiny, with several actors criticizing its lack of legitimacy. Some policy-makers and negotiators have responded to these criticisms through various means. The report focuses particularly on six approaches that have been included in IIAs and model agreements. These approaches range from a reformed investor-state dispute settlement mechanism through the inclusion of new provisions, a return to diplomatic protection and state-to-state arbitration, reliance on domestic courts, alternative dispute resolution mechanisms, hybrid approaches, and an investment court system.

2. Breadth of investment protection: Addressing concerns raised by stakeholders can also be achieved by further clarifying the content of standards of protection that are traditionally included in IIAs. An enhanced level of precision is especially visible with respect to fair and equitable treatment (FET) and expropriation. Various options have been used by states to qualify FET provisions and to list the elements included in this standard of protection. Other provisions include a limiting definition of indirect expropriation or various forms of carve-outs, including for general regulatory measures.