BIICL today congratulated Lord Reed, one of its trustees, on being made Deputy President of the Supreme Court of the UK. Lord Reed will replace The Rt. Hon the Lord Mance when he retires from the role on the 6th of June. 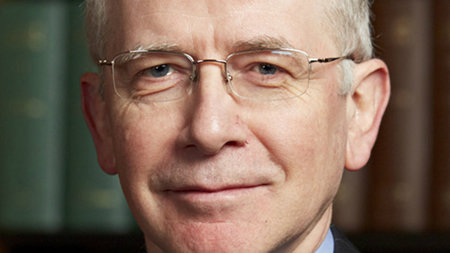 Lord Reed has been a trustee of BIICL since July 2015