Murray Hunt Appointed as New Director of the Bingham Centre

The British Institute of International and Comparative Law (BIICL) announced today the appointment of Murray Hunt as the Director of the Bingham Centre for the Rule of Law. 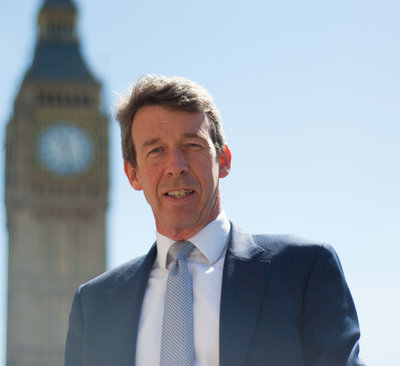 Murray Hunt is the Legal Adviser to the UK Parliament's Joint Committee on Human Rights and a Visiting Professor at the University of Oxford. He is also a practising barrister and was one of the founders of Matrix in London, to which he will be returning as an Associate Member. He brings extensive practical knowledge and research experience in dealing with rule of law issues both nationally and internationally, especially in the context of the role of parliaments.

Professor Robert McCorquodale, Director of BIICL, commented: "We are delighted by this appointment. Murray's experience of how to apply the rule of law principles will build on the impressive work of the Bingham Centre for the Rule of Law. He brings a thoughtful and dedicated approach to these issues, with a wonderful determination to ensure that the Centre enhances its impact on law and policy worldwide for the protection of the rule of law."

Murray Hunt says: "The Bingham Centre has helped to establish a new global consensus about the importance of the rule of law at both the national and the international level, and an emerging consensus about the meaning of the rule of law as a practical concept. Yet these are dangerous times for the rule of law. The resurgence of authoritarian nationalism across the world, including in mature democracies, is placing ever-growing strain on the institutional machinery on which the rule of law has traditionally depended. However, historical moments of crisis and challenge provide opportunities. I am delighted to have the chance to help the Centre lead the global rule of law project into a new phase in which it not only defends the rule of law against growing threats, but proactively seeks opportunities to advance it. I look forward in particular to working with the Centre's staff, and its many partners and supporters to enhance the practical implementation of the rule of law, by giving it stronger institutional expression, at the same time as democratising it by building a wider and deeper understanding, amongst politicians, policy makers, businesses, the media and the public, of what a commitment to the rule of law entails."