Prof Dapo Akande joins the trustee board at BIICL

Following the recent trustee board meeting BIICL is delighted to announce that one of its two new trustees is Professor Dapo Akande. 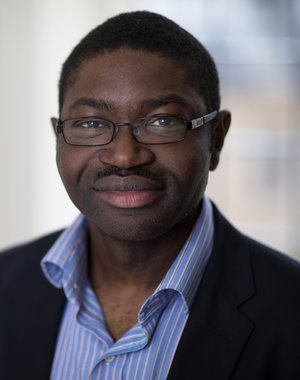