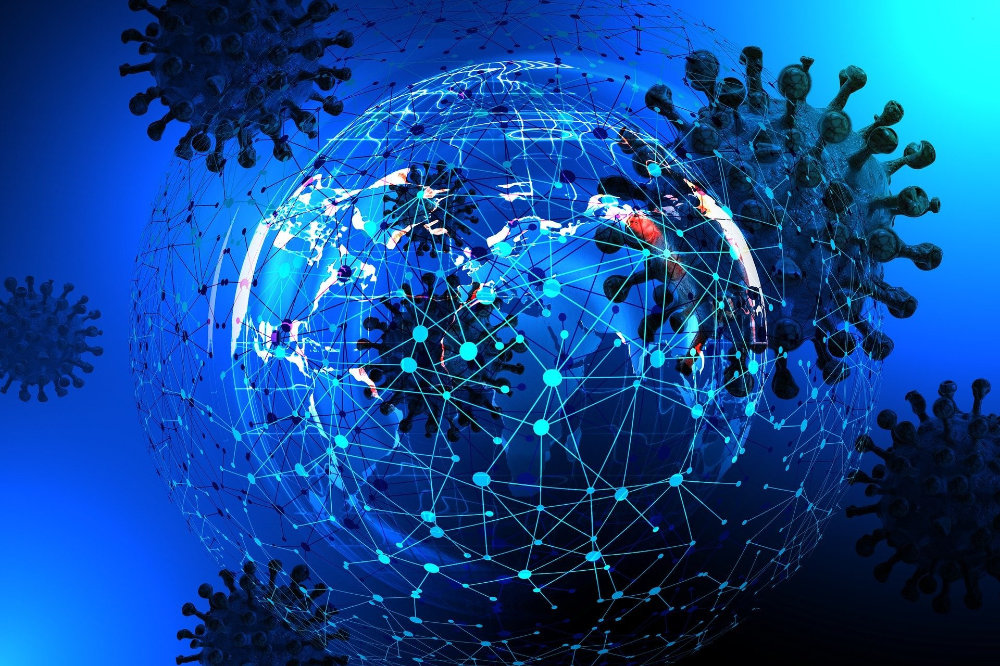 The Black Lives Matter movement has forced us to re-appraise what in the past we may have taken for granted. The 1970s British sitcom "On The Buses" was popular at the time, but to our eyes now seems sexist and racist. We need to take a hard look at current practices to examine if they are fair and respect equality and diversity. The Rule of Law requires equality before the law. The Venice Commission Checklist  on the Rule of Law reiterates this requirement of equal treatment and non-discrimination.

The failure to carry out an equality impact assessment of the new law means that a number of important questions have been left unanswered, including:

This blog does not attempt to answer all these questions, but rather explores how they should have been grappled with in the legislative process for making and scrutinising this law.

The Health Protection (Coronavirus, Wearing of Face Coverings on Public Transport) (England) Regulations 2020 prohibit the use of public transport unless a person is wearing a face covering. The Regulations were made on Sunday 14 June 2020 and came into force on Monday 15 June 2020. The Regulations only apply in England.

Part 2 of the Regulations makes it mandatory to wear a face covering on public transport unless the person has a reasonable excuse. Public transport is defined to include buses, trains, planes and ferries, but not taxis and private hire vehicles. A face covering is defined to mean a covering which covers a person's nose and mouth. The rule does not apply to children under 11, employees of the transport service, police, and a small number of other categories.

Part 3 of the Regulations deal with enforcement. Persons not wearing a face covering can be refused entry onto public transport, and can be directed to leave. A police constable can exercise reasonable force to secure compliance. Failure to comply with the Regulations is a criminal offence punishable by a fine. An alternative route to a criminal prosecution is the imposition of a fixed penalty notice of £100 (reduced to £50 is paid within 14 days). The fixed penalty notice can be issued by police officers, or by Transport for London officers

A Regulatory Impact Assessment is "a systematic, comparative appraisal of how proposed primary and / or secondary legislation might affect stakeholders, society, economic sectors and the environment". (S Naundorf and C Radaelli, Regulatory Evaluation Ex Ante and Ex Post: Best Practice, Guidance and Methods, in Legislation in Europe 2017). According to the Ministry of Justice:

In the context of face coverings on public transport, an equality impact assessment would seek to determine, in advance of the legislation being made, what its likely effects would be on different sections of the community.

The Regulations do contain provisions to take into account those with a physical or mental disability, and this is to be welcomed. For example, it is a reasonable excuse not to wear a face mask if you are travelling with, or assisting someone who needs to lip read. It is also a reasonable excuse not to wear a mask if you have a physical or mental illness or impairment which prevents you from wearing one. In terms of impact on those in lower socio-economic groups, there is one reference in the explanatory memorandum to face masks being cheap, meaning that they would be available to all.

These minor points do not represent a proper assessment of the impact of these Regulations upon different communities, in particular those from lower socio-economic backgrounds, or those from BAME communities.

According to the Office for National Statistics :

According to a report from the BBC :

Most taxi and private-hire drivers are male, and a high proportion are from black, Asian and ethnic minority (BAME) backgrounds - two of the groups at high risk from coronavirus.

Finally, research  by Dr Krisztián Pósch at UCL showed that the Met police are twice as likely to fine black people than white people over breaches of Covid-19 Regulations.

This is just a brief overview of some of the publicly available statistics on who uses public transport and it doesn't pretend to be a proper and detailed analysis. This rather makes the point that there ought to be more specific and detailed work done by the Government in assessing this.

Without detailed information on these points, there is no way of knowing whether the Regulations will exacerbate inequalities, either on the basis of race or of socio-economic status. Given the disproportionate impact of Covid-19 on BAME communities, it is imperative that all Government measures properly consider their effects on all parts of the community. Mandating the wearing of face masks on public transport would seem to be a measure which would protect those from lower socio-economic groups, and ought therefore to be welcomed. Without more information, it is impossible to say if any groups will be discouraged from using public transport for this reason. If the evidence on Metropolitan Police fining powers can be extrapolated to these Regulations, then there is a very real risk that BAME communities will suffer disproportionately in terms of the criminal law. Taxi-drivers (meaning in practice those from BAME groups) do seem to be at high risk, and these Regulations don't do anything to protect them.

For a more detailed Report on these Regulations, see "Coronavirus Face Coverings on Public Transport Regulations: A Rule of Law Analysis".