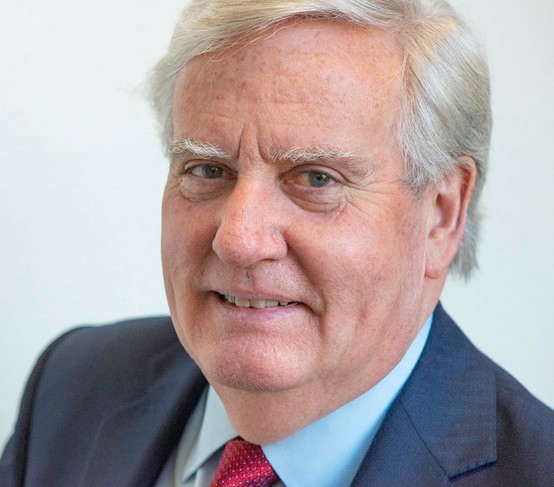 BIICL today congratulated one of its vice presidents on his appointment as master of Magdalene College Cambridge. Professor Sir Christopher Greenwood will succeed Dr Rowan Williams (Baron Williams of Oystermouth) as the next master of Magdalene College from October 2020. A graduate of Magdalene College, where he was also a Fellow and more recently Honorary Fellow, Sir Christopher was the first person in his immediate family to go to university. He has been a judge at the International Court of Justice (ICJ), on which he served from 2009 to 2018. Before his election to the ICJ, he was Professor of International Law at the London School of Economics and a barrister.