The Geneva Conventions and Israel

60th Anniversary of the Geneva Conventions 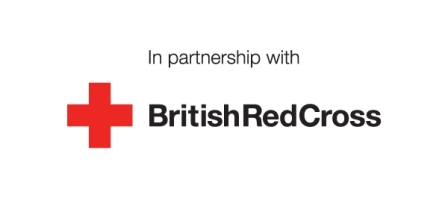 This event is now FULLY BOOKED

1.5 CPD hours may be claimed by both solicitors and barristers through attendance at this event.

Please email eventsregistration@biicl.org if you would like to attend all series events.

Pricing details for this event only are set out below.