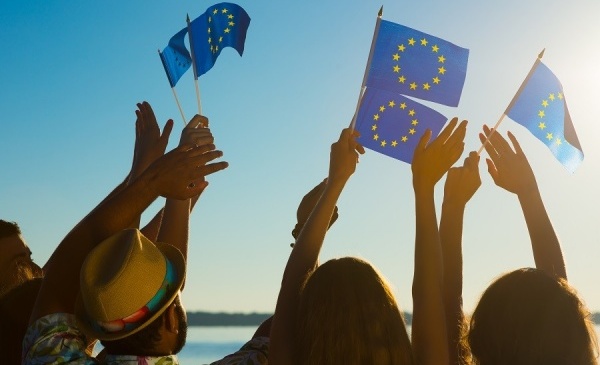 Swings and developments in the foreign policy of world powers have accelerated the awareness of the need for the EU to clarify and strengthen its geo-political position. In terms of security, but also in many other areas, the EU faces the need to define and promote its own position, even while being committed to common international responses. The phrase that has become current in attempting to capture this new focus is "strategic autonomy". It forms part of a rhetoric (think of: "Resilient Europe", "Managed Globalisation", "Geopolitical Europe", "Europe that protects") that reflects problems of access to vital resources, concerns over dependence on third countries, and the desire, especially in commercial policy, to defend and disseminate the EU's own rules and norms.

For example: does strategic autonomy necessarily imply an 'EU-first' policy? Is European strategic autonomy potentially constrained by familiar features of EU law, such as its system of competences, its openness to international law, and its respect for fundamental rights? What are the distributive, social, moral and normative consequences of this turn to strategic autonomy? How do strategic autonomy aims affect the EU's relations with its neighbours, including the UK? If strategic autonomy is essentially a political idea, what part is played by democratic institutions and processes - and what is the place in such security-inspired developments for common efforts to combat electoral interference and counter post-truth propaganda, to preserve the autonomy of the EU and domestic institutions?

The 61st Leiden-London Meeting will address these questions.

The event is convened by Alison McDonnell, Researcher and Managing editor of the Common Market Law Review, University of Leiden, in collaboration with the British Institute of International and Comparative Law (BIICL).

This event is free to attend but pre-registration is required here.

This event offers the equivalent of 7 CPD hours.

Please note that our events may be photographed or recorded. These materials will be used for internal and external promotional purposes only by the British Institute of International and Comparative Law. If you object to appearing in recordings or photographs, please contact the Events team to let us know ahead of the event.