Reframing Jurisdiction: Revising the Grounds or a New Scheme? 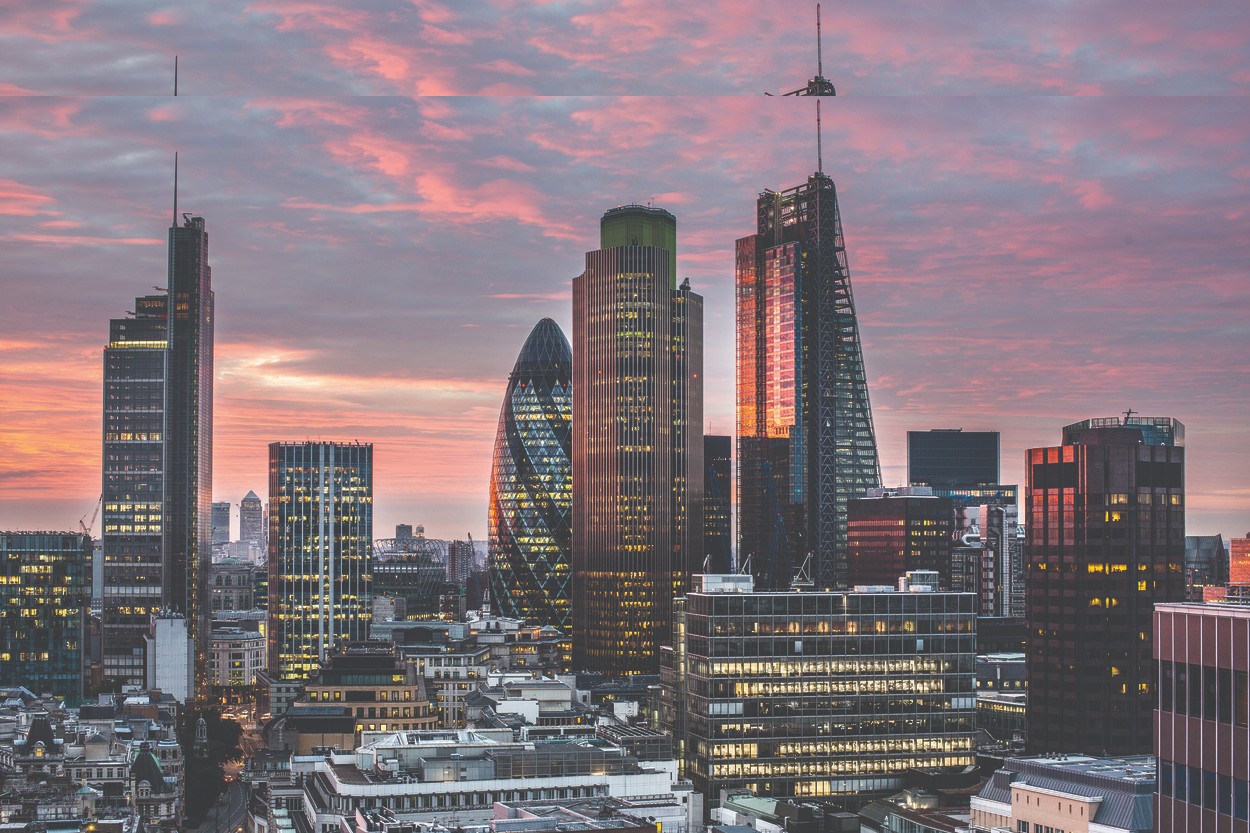 Jurisdiction rules play a pivotal role in cross-border litigation. Uncertainties in their application, with resulting increased costs, time, money and use of judicial resources may be harmful to London's reputation as an international litigation centre.

This event will provide a timely opportunity to take stock in the post-Brexit landscape, focussing on two sets of proposals for amending the rules applicable in the English court: a proposal to revise the grounds of jurisdiction in CPR 6 PD6B which is currently before the CPR committee; and a wide-ranging proposal for a fundamental reframing of the jurisdictional rules. Two panels of leading academics and practitioners will lead the discussions.

Join in the conversation @BIICL #ReframingJurisdiction

If you have any queries, please contact the Events Team.

Please note that our events may be photographed or recorded. These materials will be used for internal and external promotional purposes only by the British Institute of International and Comparative Law. If you object to appearing in recordings or photographs, please contact the Events Team to let us know ahead of the event.