The Virtual Kaplan Lecture 2021: Arbitrating financial disputes - are they different and what lies ahead? 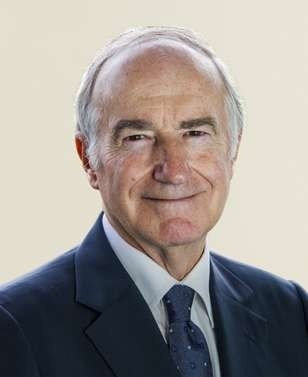 The Kaplan Lecture 2021 will be delivered by Sir William Blair on the topic  Arbitrating financial disputes - are they different and what lies ahead?

The Hon Sir William (Bill) Blair is an expert in the field of banking and financial law and regulation, having practised as a QC (Queen's Counsel) at English bar, becoming a Judge in 2008. He was Judge in Charge of London's Commercial Court and a Judge of the Financial List established to try major financial cases until 2017.

In the academic field, he writes and speaks regularly on financial law and regulation topics, is Professor of Financial Law and Ethics at Queen Mary University of London, visiting Professor at a number of Universities internationally, and a Fellow of the Oxford University Commercial Law Centre. He became an Honorary Senior Fellow of the British Institute of International and Comparative Law in 2020.

Sir William was the first President of the Board of Appeal of European Supervisory Authorities (a European Union body which brings together the EU banking, financial services and insurance regulators) from 2012-19. He is a member of London's Financial Markets Law Committee, the Monetary Law Committee of the International Law Association (of which he was Chair until 2021), and the Advisory Board and Panel of Experts of P.R.I.M.E. Finance of The Hague.

Sir William Blair chairs the Enforcement Decision Making Committee of the Bank of England, which is the UK's central bank. He is a member of the Ethics Committee of start-up funder Digital Catapult.

Watch a recording of the Kaplan Lecture