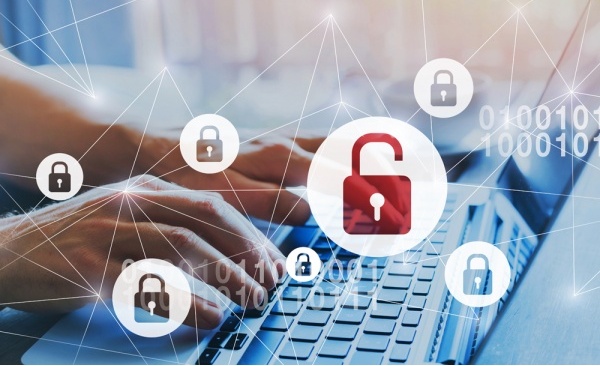 There is strong evidence for a growing convergence in the world's data protection laws. Significant new data protection legislation has recently been adopted in major economies - including China and the United States - filing gaps in their data privacy protections. Other countries, such as Japan, South Korea, and Singapore, have also been renovating existing data protection laws to make them fit for the digital age. These legislative initiatives have many common features. These include common concepts, principles, rights and duties, and common remedies and sanctions.

Despite legal concepts and rules may appear similar, however, their implementation is different within different legal and political systems. Beyond differences in legal and policy contexts, new technological and economic pressures are also casting doubt on the resilience of data protection law. These developments have strained the capacities of data protection law's concepts and rules, which were designed in a different technological era. In seeking to protect the public from the potential harms of automated decision making and artificial intelligence, governments are beginning to look beyond data protection for novel regulatory solutions.

In this panel event co-organised by BIICL and King's College London School of Law speakers will discuss convergence and divergence in global data protection law.

Watch a recording of the event

Join in the conversation @BIICL #DataProtection