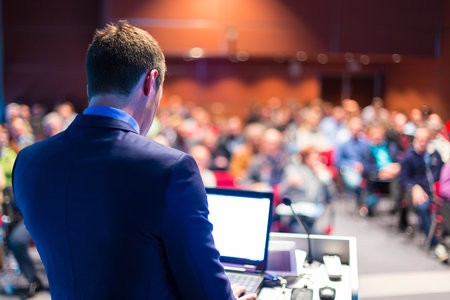 The forty-third of a series of lectures in honour of the late Dr F A Mann QC (Hon) (1907-1991) arranged by his former partners in Herbert Smith Freehills LLP and given under the auspices of the British Institute of International and Comparative Law.

This is a public lecture and admission is free of charge. Pre-registration is not required and entry will be on a first come, first served basis. An early arrival is therefore recommended.

If you require further information, please contact the Events team. 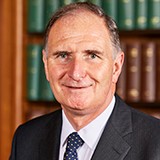 Lord Lloyd-Jones was born and brought up in Pontypridd, Glamorgan where his father was a schoolteacher. He attended Pontypridd Boys' Grammar School and Downing College, Cambridge. He was a Fellow of Downing College from 1975 to 1991. At the Bar his practice included international law, EU law and public law. He was amicus curiae (independent advisor to the court) in the Pinochet litigation before the House of Lords.

A Welsh speaker, Lord Lloyd-Jones was appointed to the High Court in 2005. From 2008 to 2011 he served as a Presiding Judge on the Wales Circuit and Chair of the Lord Chancellor's Standing Committee on the Welsh Language. In 2012 he was appointed a Lord Justice of Appeal and from 2012 to 2015 he was Chairman of the Law Commission.

Lord Lloyd-Jones is the first Justice of The Supreme Court to come from Wales.