Annual Grotius Lecture 2021: What is to become of the UN Human Rights Treaty Body system? 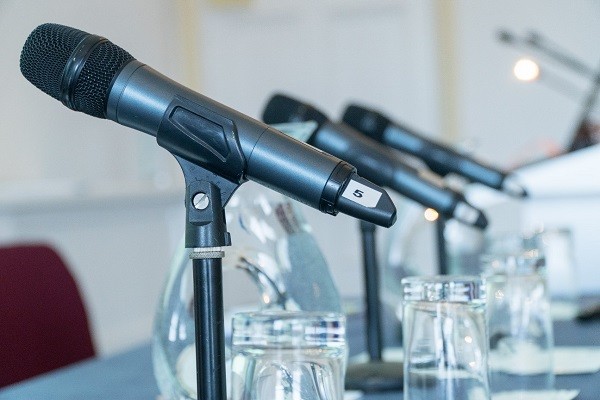 The UN human rights treaty system has grown piecemeal over many years. For over 20 years it has been the focus of many 'reform' or 'strengthening' processes, yet the fundamental problems besetting the system remain unaddressed. In this conversation, Sir Malcolm Evans - who last year ended a period of 10 years as a chair of one of the human rights treaty bodies - reflects on the need for reform, the attempts that have been made at reform and the current prospects of effective reform taking place.

He has also written widely on issues concerning the law of the sea and maritime boundaries for over 30 years.

He is currently a member of the Statutory Independent Inquiry into Child Sexual Abuse (IICSA) in England and Wales. In 2021 he was elected as a member of the Institut du Droit International.