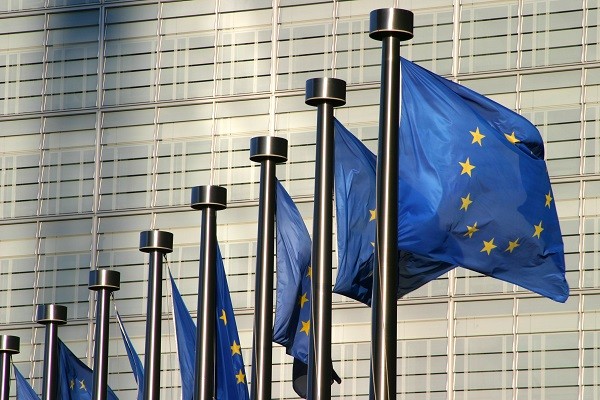 However, within the UN system, this mechanism has been used for the first time only in 2018, when the Committee on the Elimination of Racial Discrimination received three inter-state communications, including State of Qatar vs. Kingdom of Saudi Arabia, State of Qatar vs. United Arab Emirates, and State of Palestine vs. State of Israel. These communications provide an opportunity to reflect on the procedure (including its conciliatory function), its challenges and the reasons why other similar procedures remain underutilized.

This webinar will discuss those communications, as well as the system of inter-state complaints more broadly. It will discuss parallels with inter-state applications before the European Court of Human Rights and the challenges and opportunities of regional human rights bodies in this context.