Arbitration+2
Courts and TribunalsInvestment and Trade 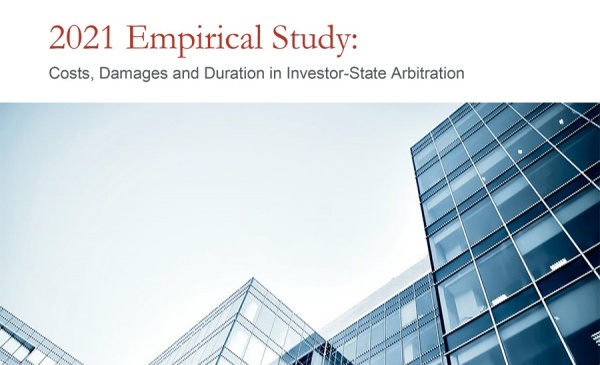 To mark the launch of the report, we hosted an ITF webinar to present the key findings of the study and discuss what they mean for States, investors, and arbitration practitioners. Read the full report here.

Recording of the Event 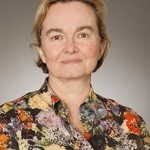 She holds a post-graduate degree (DEA) in Private International Law from the University of Paris I, Panthéon-Sorbonne, a Masters Degree in International Economic Law from the University Paris I, a Bachelors Degree of Arts in Political Science from the Institut d'Etudes Politiques and a Bachelors Degree of Arts in Private Law from the Université Jean Moulin (Lyon III). She has been Legal Counsel in the legal department of the Schneider Group, General Counsel of the formerly French KIS Group and Director-Export of Pomagalski S.A. She has been appointed judge at the Commercial Court in Grenoble (France) and was elected Regional Counsellor of the Rhône-Alpes Region in 1998. 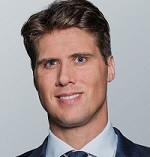 Matthew Hodgson is an international arbitration specialist. He is qualified in England & Wales, Hong Kong and New York. He has represented investors and States in fifteen investment treaty arbitrations. Who's Who Legal 2021 says he is "a mainstay of international arbitration in the Asia-Pacific market who is 'very knowledgeable and experienced at investment treaty disputes'". Matthew is a qualified Solicitor Advocate, with Higher Rights of Audience before the Senior Courts of England & Wales and the Courts of Hong Kong. He has sat as arbitrator in disputes under the HKIAC, ICC and SIAC rules.

Professor Yarik Kryvoi is Senior Research Fellow in International Economic Law and Director of the Investment Treaty Forum at the British Institute of International and Comparative Law (BIICL).

He holds law degrees from Harvard, Moscow, Nottingham, Utrecht and St Petersburg and is admitted to practice in the State of New York. Before moving to academia, he practicing international investment law with Freshfields Bruckhaus Deringer in London, Morgan Lewis & Bockius in Washington, DC and Baker & McKenzie in Saint Petersburg. He is the founding editor of the CIS Arbitration Forum and serves on editorial boards of several international legal periodicals. 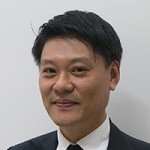 Chin Lim is Choh-Ming Li Professor at the Chinese University of Hong Kong. He is a practising barrister and arbitrator at Keating Chambers. Chin has worked as a professor at both of Hong Kong's traditional universities over the past two decades. He is a visiting professor at King's College , London, and honorary senior fellow at the British Institute of International and Comparative Law. His books include Lim, Ho and Paparinskis on International Investmemt Law and Arbitration, 2d ed (Cambridge, 2021), and the forthcoming Cambridge Companion to International Arbitration.

Wendy Miles is a specialist in international arbitration and dispute resolution with a focus on private and public international law. With over 25 years of experience, Wendy has advised on international law matters and conducted arbitrations under all the major institutions and ad hoc. She has advised a wide range of multinationals, including corporates, sovereign States and State entities and multilateral State organisations.

Wendy has assisted clients across numerous sectors, including energy, natural resources, banking, insurance, financial services, gaming, manufacturing, pharmaceutical, licensing, telecommunications and construction. She has sat as arbitrator since 2005, as sole, co-arbitrator and chair under most major arbitral institutions. Wendy has been appointed by the United Kingdom to the ICSID Panel of arbitrators and ICSID Panel of conciliators effective from 10 November 2020.