Courts and Tribunals+3
European LawHuman Rights and IHLRule of Law 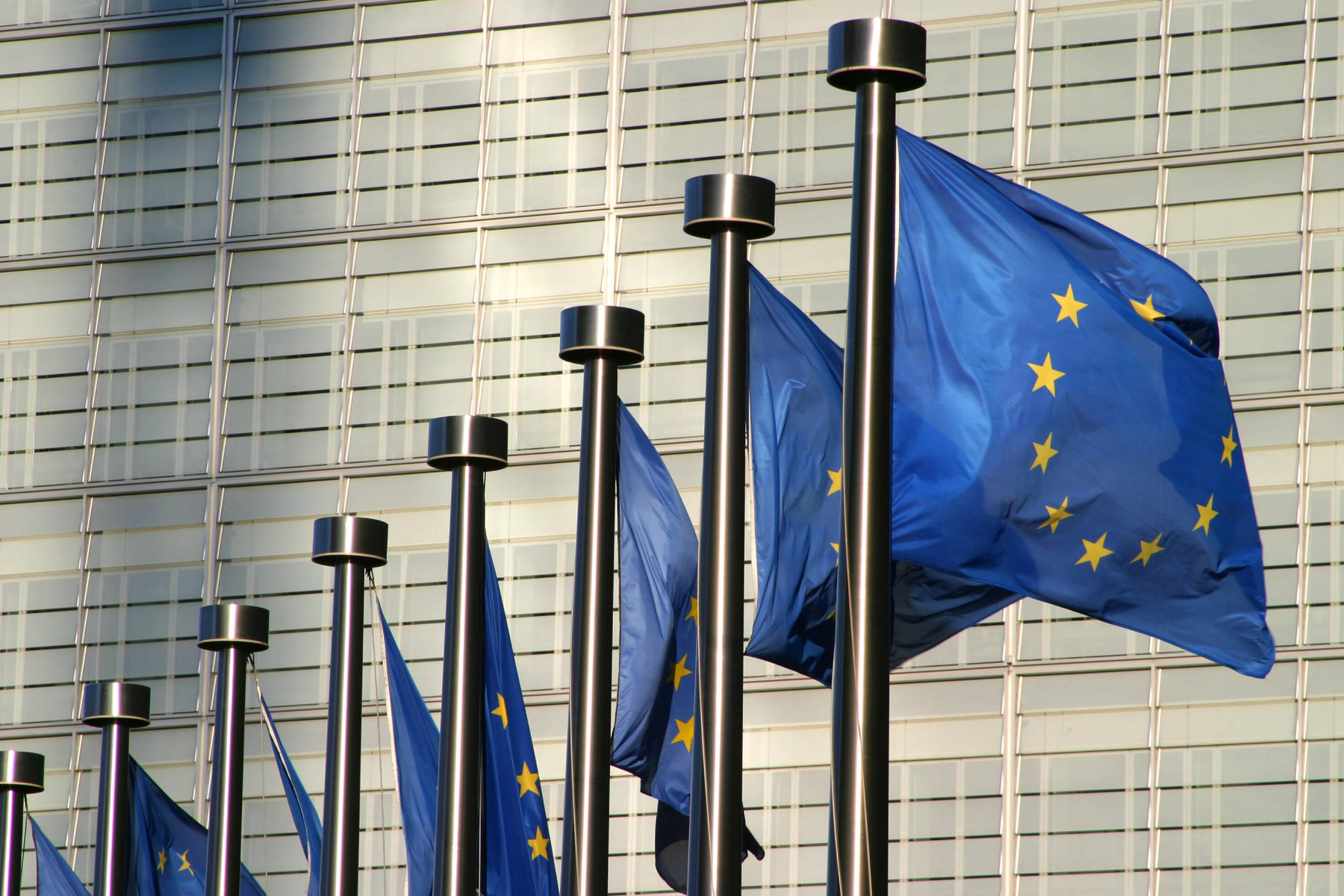 This webinar is being held to celebrate the 70th anniversary of the European Convention on Human Rights and the 20th anniversary of the Human Rights Act, in the UK context. It will examine what the HRA has done for the UK and the contemporary political context. In particular, speakers will consider recent reform proposals such as the Overseas Operations (Service Personnel and Veterans) Bill 2019-21 which is currently before Parliament. This can be seen in the context of the Conservative Party's 2019 manifesto commitment to 'update the Human Rights Act and administrative law to ensure that there is a proper balance between the rights of individuals, our vital national security and effective government'. The webinar will also consider the continuing value of the ECHR for both the UK and the wider region, including the relevance of the HRA/ECHR to UK-EU Brexit negotiations.

Join in the conversation @BinghamCentre #ECHR70 and #HRA20

Watch a recording of the webinar