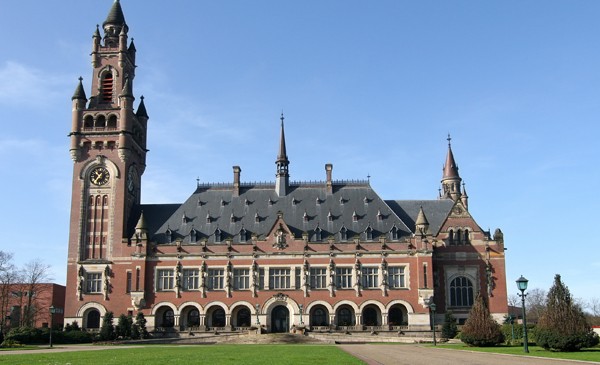 On 23 January 2020, the International Court of Justice (ICJ) ordered Myanmar to take immediate measures to prevent the genocide of the Rohingya Muslim minority. The decision resulted from the application to the ICJ by The Gambia that sought proceedings against Myanmar for violating the 1961 Genocide Convention. The court extensively relied on the September 2018 report of the International Fact-Finding Mission (IFFM), sanctioned by the UN Human Rights Council, which concluded that Myanmar's security forces had committed violent acts with specific 'genocidal intent' against the Rohingya. Alongside the ICJ, prosecutors at the International Criminal Court (ICC) are also investigating crimes allegedly perpetrated by Myanmar's security forces against the Rohingya. But since Myanmar is not an ICC state party, the prosecution is going to investigate the situation in Bangladesh, a state party, arguing that the ICC has jurisdiction over Myanmar military officers because the crime of 'forced deportation' of the Rohingya was completed in Bangladeshi territory. In November 2019, a Pre-Trial Chamber gave the go-ahead for the prosecution's investigations.

In this panel event, a group of experts will discuss the above developments, including prevention and enforcement issues. It will also look into the 1993 genocide case of Bosnia & Herzegovina v Serbia and Montenegro, where the former accused the latter of perpetrating genocide against Bosnian Muslims during the 1992-1995 conflict, the ICJ concluded that Serbia had not violated the Genocide Convention despite the International Criminal Tribunal on Yugoslavia furnishing extensive evidence in multiple formats and delivering damning judgments indicating otherwise.

There is no charge to register for this webinar, however, advance online registration is required below.

This event is available for booking but you must be logged in before you can place a booking.

Join in the conversation @BIICL #Myanmar