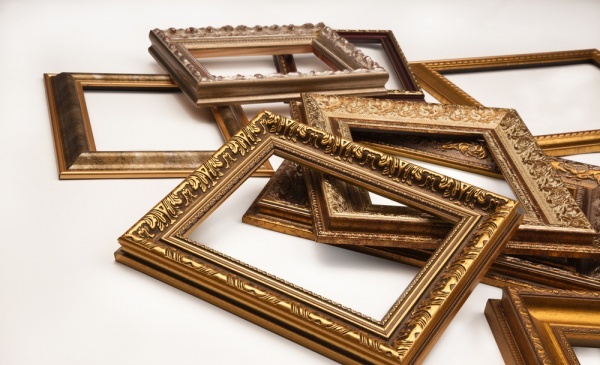 This event will explore the challenges associated with the claims for the restitution of cultural heritage. This event is particularly timely given that the Arts Council England is currently supporting the development of guidance for museums which are faced with restitution requests.

Drawing from claims concerned with Nazi-looted art, the discussion will seek to identify some lessons learnt, which may be relevant to the current debate surrounding colonial-looted objects. The panel will also address some of the ongoing challenges associated with restitution claims, including provenance research but also the legal barriers faced by some claimants. During a hearing held at the European Parliament last December, several voices even called for the establishment of a specialised agency to deal with those types of claims, a possible way forward which will also be discussed at the event.

Please note this event will be re-scheduled. A new date will be announced shortly

Join in the conversation @BIICL #culturalheritageatBIICL