Divergence and alignment: The Rule of Law implications of the future relationship with the EU 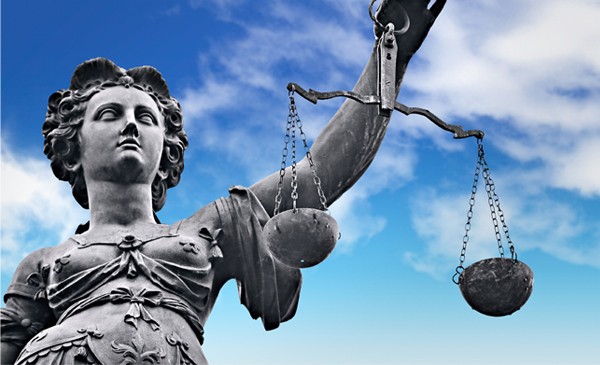 On Tuesday 25 February the EU published their negotiating directives for the future relationship following adoption by the Member States in the Council. On Thursday 27 February the UK has responded by publishing its own approach to negotiations following an internal government process. Conflicting positions on regulatory alignment and divergence will need to be reconciled for negotiations to succeed before 31 January 2020.

At present it is unclear how the UK Government will use the right to diverge. The Government may seek to maintain alignment unilaterally with EU laws in certain areas. The Government could also move quickly to put in place new domestic legislative frameworks, which diverge from EU law, in most areas of EU competence from 1 January 2021. Much of the debate on the UK Government's approach to the future relationship has focused on the economic consequences, but the right to diverge also raises a range of Rule of Law issues.

This seminar will examine the Rule of Law issues connected to the UK and EU's approach to the future relationship. These include: the use of delegated powers and legislation, the complexity of post-Brexit statute book, the implications for devolution, the role of courts in interpreting retained EU law, the governance of the future relationship and the relationship between domestic and international law in delivering legal certainty.