Biodiversity Beyond National Jurisdiction: Where are we and where to next?

Climate Change+1
Law of the Sea 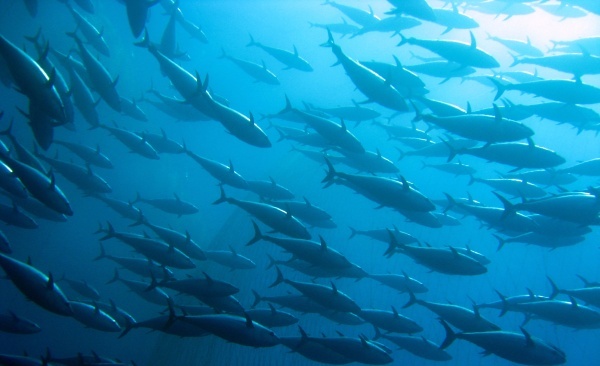 On the 24 December 2017, the United Nations General Assembly decided to convene an Intergovernmental Conference to develop the text of an international legally binding agreement on the conservation and sustainable use of marine biological diversity of areas beyond national jurisdiction. This agreement would fill a significant gap in the remit of the 1982 United Nations Convention on the Law of the Sea. Four negotiating sessions were scheduled. Three have taken place and the next session will take place at the UN Headquarters between 23 March and 3 April 2020. To date significant progress has been made in developing a draft text that responds to the package of recommendations of the Preparatory Committee. This includes provisions on: sharing the benefits of marine genetic resources; area-based management tools, including marine protected areas; environmental impact assessments; and capacity-building and transfer of marine technology. However, there is still much work needed to garner the necessary consensus that will progress negotiations, and to finalise the text of what remains a very contingent draft instrument. There remain wider concerns that the agreement will fall short of the high expectations set for it: Can institutional mechanisms be agreed that will enable effective governance of biodiversity in ABNJ? Will the agreement have sufficient teeth to control harmful activities? Will there be an integrated framework that accommodates existing global and regional regimes? Will the distributional elements of the package resolve or exacerbate inequities between developed and developing states?

This seminar examines the progress made to date in negotiating a legal text, and considers whether the text as it stands and the 'direction of travel' can lead to an instrument that will provide a framework for effectively governing the conservation and sustainable use of marine biodiversity in ABNJ. The speakers will reflect on recent developments and consider whether the agreement will compromise early ambition in order to secure general agreement from States, and ultimately, wider participation. In particular, they will examine: the definition of marine genetic resources, the material scope of the agreement; the role of the common heritage of mankind principle; how to operationalise benefit sharing; overlaps between the ABNJ agreement and existing regional and sectoral bodies; whether or not the agreement will complement or undermine existing regimes; the relationship between areas within and beyond national jurisdiction; and the implications of the developing regime for a the status of a critical global commons.'

David H Anderson; Former Judge, International Tribunal for the Law of the Sea

Join in the conversation @BIICL #biodiversity